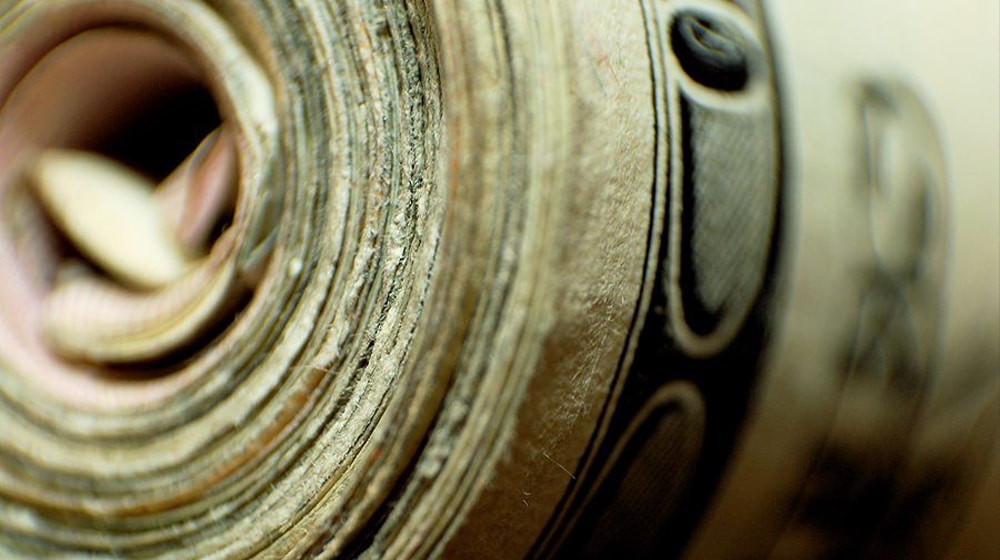 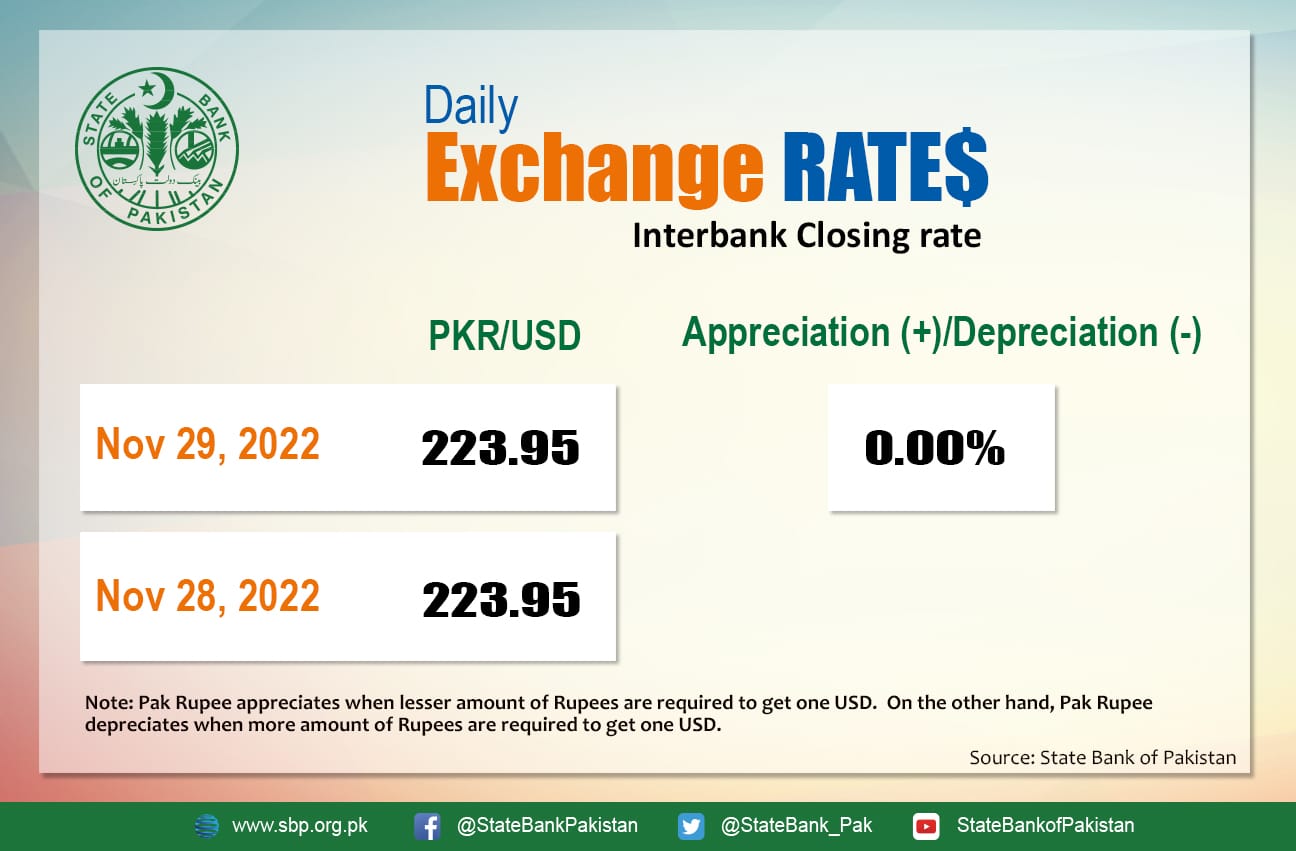 The rupee halted losses against the US Dollar after four days of consecutive drops today. The Finance Division earlier confirmed receipt of $500 million from the Asian Infrastructure Investment Bank (AIIB), which supported market sentiments.

The schedule of the ninth review meeting under the Extended Fund Facility loan program between Pakistan and the International Monetary Fund (IMF) is yet to be finalized, mainly due to the tough conditions of the Fund, official sources told ProPakistani.

A senior official of the IMF has confirmed that officials of Pakistan and the IMF are working to settle the issues before starting the talks. The official said that the discussion on economic policies for a better target for the rest of the fiscal year with Pakistani authorities is ongoing.

Globally, oil rose on Tuesday, bolstered by hopes that China would relax its COVID-19 controls following rare protests against the country’s zero-COVID strategy in major Chinese cities over the weekend.

Both benchmarks gained more than $2-5 earlier in the day.

More importantly, the expectation that major oil producers will adjust their production plans at the upcoming meeting also supports oil prices. The Organization of Petroleum Exporting Countries (OPEC) and its allies, including Russia, will meet on December 4. In a note issued on Monday, analysts at Eurasia Group suggested that weakened Chinese demand could prompt OPEC+ to cut output. 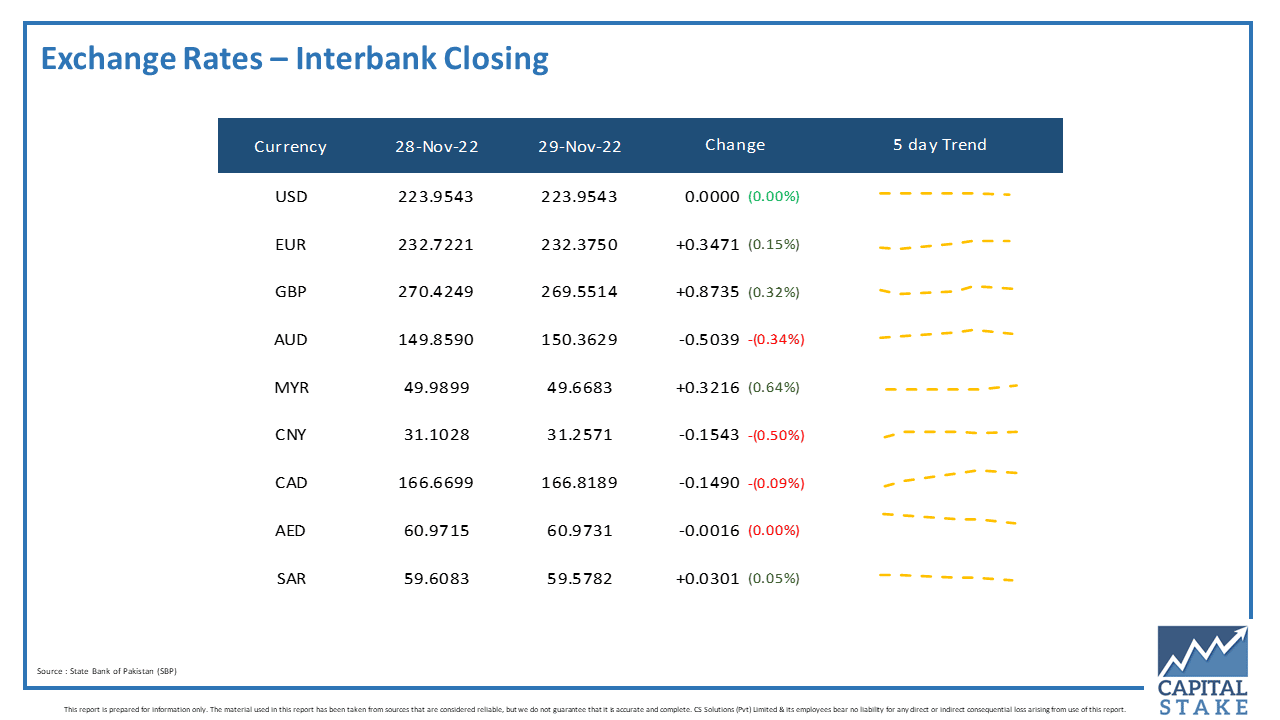