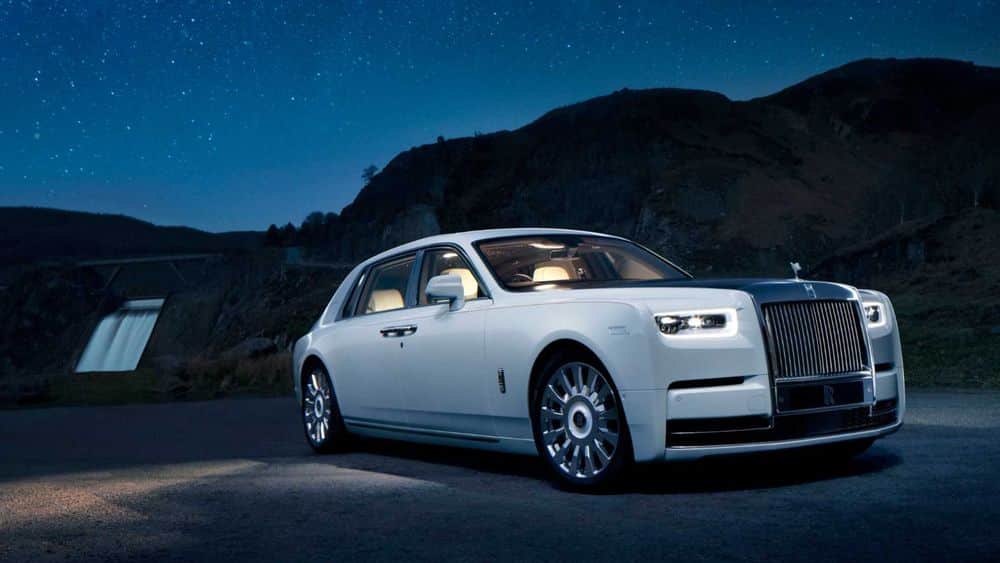 The news spread across the internet like wildfire. However, the Saudi Arabian team’s head coach, Herve Renard, has denied these claims, stating that there is no truth to them whatsoever.

ALSO READ
How to Avoid Traffic Jams in Pindi During Pakistan Vs. England Test

We have a very serious federation and ministry of sport, and it is not the time to get something at this moment.

Many netizens rightly pointed out after seeing these reports that taking such a bold step at such an early stage in the game is folly. Echoing the same sentiment, Renard said:

I don’t know if you remember the press conference before Argentina. I said the Argentina game is one of the three important games we have to play. The only good thing at the end of this group stage is to finish No. 1 or No. 2.

It bears mentioning that a Rolls-Royce Phantom, without any options, costs $450,000. When fully loaded, the luxury limousine can cost well over half a million dollars.

With that said, common sense suggests that taking such a step wouldn’t be wise on MBS’s part at this stage. It may make sense, however, if the Saudis at least advance to the next stage. 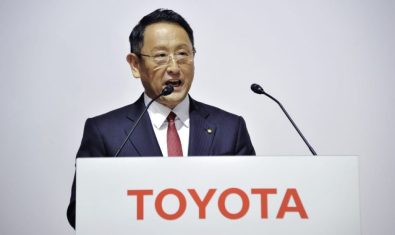 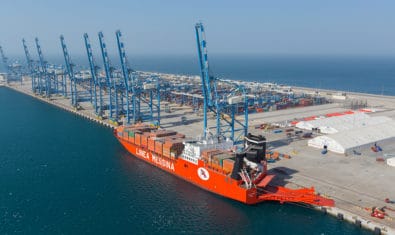 Gwadar Will Be Region's Most Important Port Soon 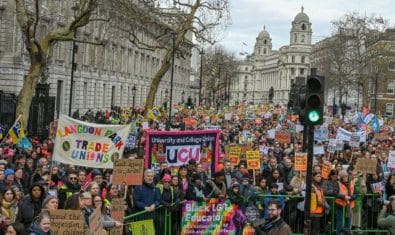 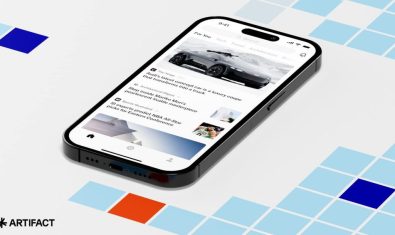 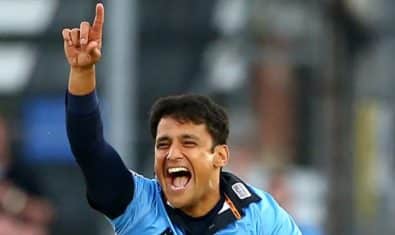 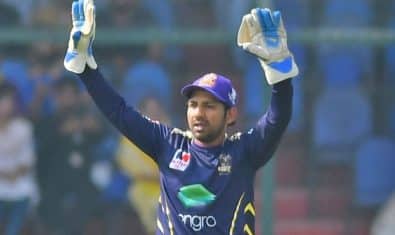 Sarfaraz Ahmed Opens Up on Importance of PSL for Pakistan Cricket