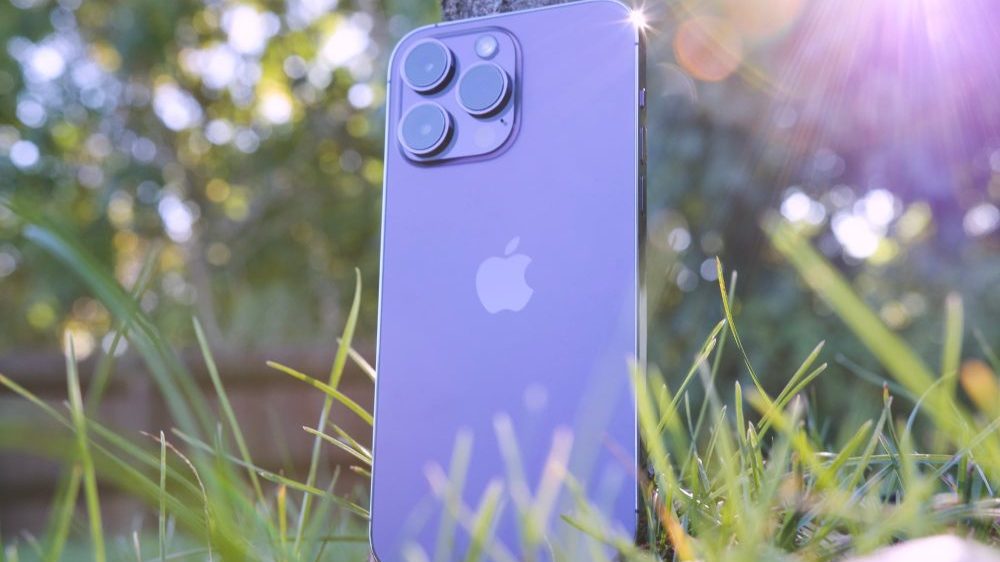 Apple will face a major shortage in the weeks leading up to Christmas, according to a new report from Apple analyst Ming-Chi Kuo. In the report, Kuo predicts that Apple will ship 70-75 million iPhone 14 Pro and Pro Max models, 15-20 million less than what was initially expected.

This is significantly higher than Bloomberg’s recent report that Apple would be facing only a 6 million-unit shortage.

Apple’s iPhone supply chain will experience significant downside risks in Q4 2022 (Oct-Dec) as a result of the Zhengzhou iPhone plant labor protests. It is estimated that 15-20 million units of iPhone 14 Pro and 14 Pro Max will not be shipped. 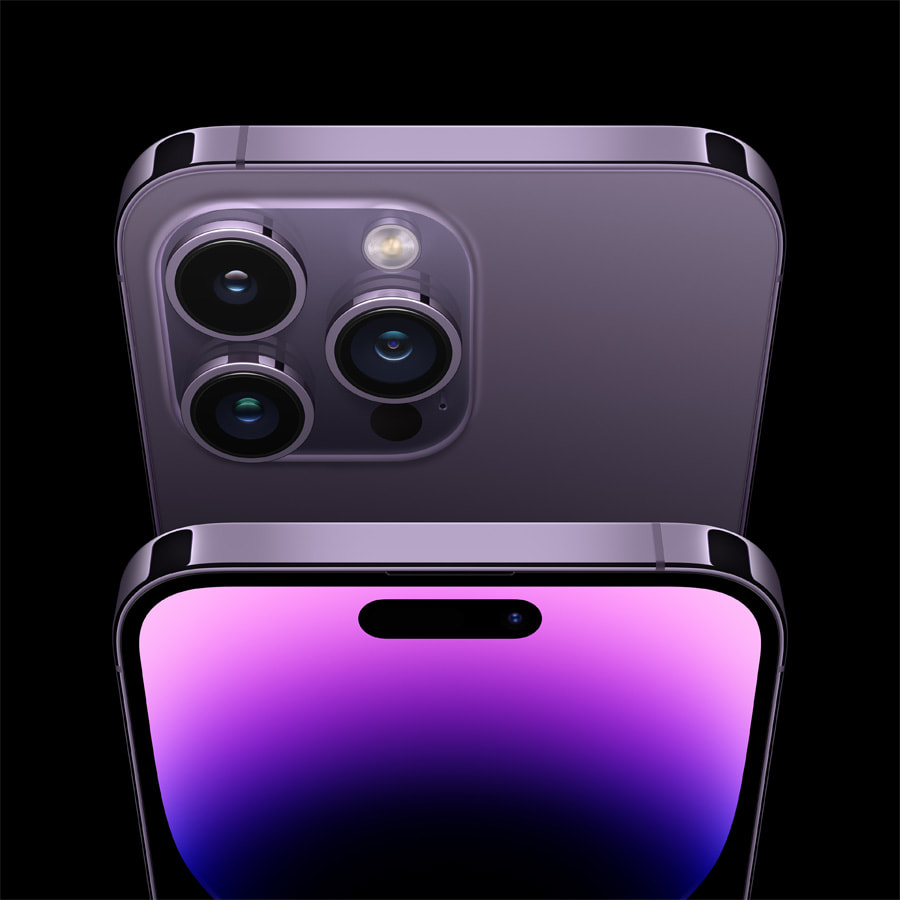 These shortages have developed due to the recent COVID outbreak in China, which caused factories to close and inspired labor protests at one of Apple’s production facilities. Kuo anticipates that Pegatron and Luxshare ICT, two other Chinese manufacturers, will fulfill about 10% of iPhone 14 and 14 Pro orders, respectively. This should help alleviate the shortage to some degree but won’t do so until late December.

Apple would suffer a significant loss in revenue if a large number of iPhone 14 Pro models are not available for sale during Q4 2022.

According to reports, the iPhone 14 Pro and 14 Pro Max are currently unavailable at Apple Stores in the US and will not be delivered until December 29 at the time of writing.

Analyst Kuo believes that, as the recession sets in, people will not be willing to wait long to buy a new iPhone 14 Pro. Instead, “the demand for the 4Q22 iPhone 14 Pro series amid the economic recession will vanish due to the large supply and demand gap rather than being deferred,” according to Kuo.