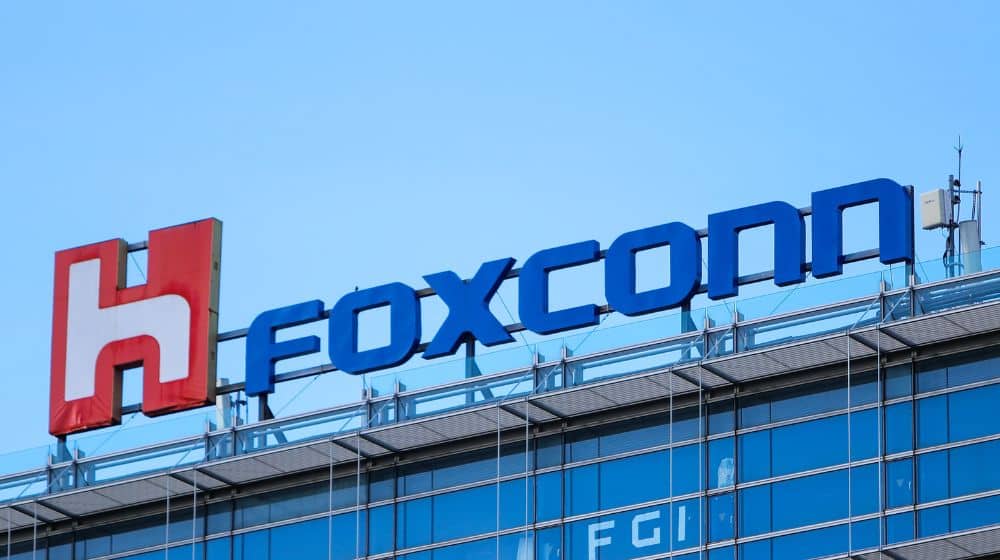 Foxconn, the world’s largest iPhone manufacturer, has been rocked this week as workers’ discontent has burst into protests, resulting in clashes with security personnel.

According to the details, Foxconn later apologized for a pay-related technical issue that happened after recruiting the most recent batch, who claimed to have been misled about compensation perks.

Reportedly, the company has offered each protesting new hire CNY 10,000 (around $1,400) to quit and leave the premises.

Amusingly, the offer seemed to be a little too effective, as reports indicate that over 20,000 workers accepted it, leading to a mass-scale resignation.

It is worth noting that the resigning employees were largely new recruits who had not yet worked on manufacturing lines and were taking the money and fleeing with the attractive offer. Note here that over 200,000 employees already worked at the plant before the crisis started.

This development, the mass-scale resignation, may have a devastating effect on iPhone’s production, and consequently, shipments. On 7 November, Apple predicted that it will ship fewer iPhone 14 Pro and iPhone 14 Pro Max units than originally estimated.

Likewise, on 14 November, Best Buy issued a similar warning about the shortage of high-end iPhones during the holiday (Christmas) season.

As quoted by Reuters, Foxconn stated that the incident had a massive effect on its public image but had little impact on its capacity because those resigning were primarily new recruits who had not been trained or begun working.