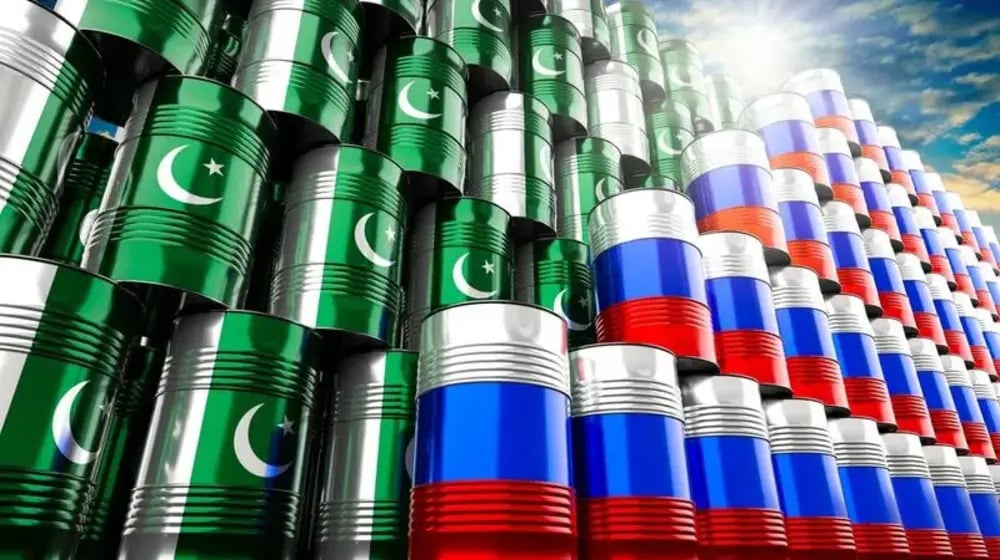 The United States has no problem with Pakistan importing crude oil from Russia to curb its energy hardships of late.

According to a US State Department spokesperson, Washington has no objections to Pakistan importing Russian crude oil, further claiming that the US currently does have sanctions on Russian energy exports to other countries. The spokesperson also stated that the US was aware that a Pakistani delegation was currently visiting Moscow to discuss the possible import of Russian crude oil, reported TheNews.

“We recognize the pressure that governments are facing to secure affordable fuel supplies. We have been very clear that each country will have to make its own choices, based on its own circumstances, in terms of energy imports,” stated the spokesperson.

However, the spokesperson added that Russia’s actions in Ukraine and Europe had clearly shown that it was not a reliable energy supplier, and the US continues to encourage steps to reduce long-term reliance on Russian energy supplies. In this regard, the liaison said, “We continue to coordinate with allies and partners to mitigate the impact of Putin’s war of aggression against Ukraine on global energy markets”.

It is worth mentioning that Russian ships have been banned by Western allies from transporting fuel products to other nations as a result of Moscow’s war with Ukraine. Currently, traders buy Russian oil and sell it to a buyer country at higher prices. This is how the price of Russian products rises due to trader premiums and shipping costs.

If Pakistan imports Russian oil, the main issue will be the mode of payment. Russia receives rubles from purchasing countries, and rubles are linked to gold. But once the payment method is determined, and if the landed cost of Russian crude oil in Pakistan remains affordable, local refineries will start importing Russian oil.

It all depends on the price, mode of payment, and shipping cost that Pakistan’s official delegation is negotiating with Russian authorities this week.

Russian oil is cheaper than global oil prices and many regional countries are either importing from Russia or working on it. The previous government had also started due diligence on this process but could not move ahead.