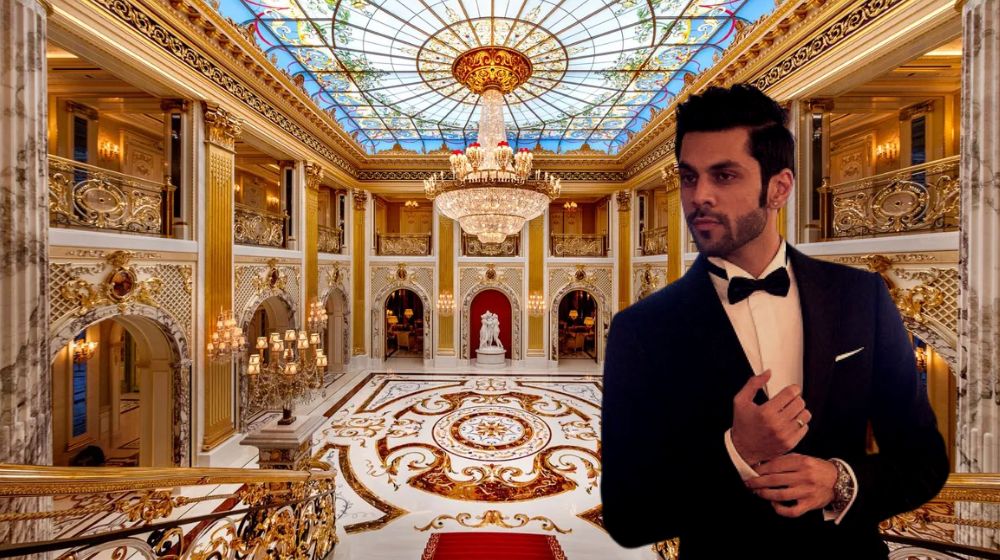 Pakistan’s real estate industry is highly lucrative. Most developers dream of leaving a mark on it and only a few succeed after spending their entire lives working in it. Even fewer make it big at a young age and Samama Randhawa, who is the youngest real estate developer and a property tycoon in Pakistan, is the man behind the country’s most expensive and opulent residence – One.

ProPakistani recently had the pleasure to host Samama Randhawa of Randhawa Developments, in its podcast “How Does it Work?” to have an in-depth conversation regarding Pakistan’s real estate industry.

The podcast begins with Samama revealing that “One” is a sub-brand of Randhawa Developments and it consists of the most high-end residence in the country.

Samama also laments that even the top real estate developers in the country use make-shift arrangements in the most high-end residential projects, leaving a lot to be desired.

Regarding the idea behind the name “One,” Samama says that the project was named this because it is being built in Street 1 in F-6/3, one of Islamabad’s most high-end residential sectors.

Samama also discusses the journey of Randhawa Developments. His father initially started working as a part-time contractor in 1954. His first project was a mud house. Till 1962, he worked in Faisalabad.

His father was the first one to introduce the idea of economy apartments. Samama’s father moved to Islamabad after the city was declared the capital of Pakistan. He worked as a contractor till the 70s and built Blue Area as his first project after moving to Islamabad.

Samama also talks about the importance of not selling your property in Islamabad and much more during the podcast. Watch the complete podcast on ProPakistani’s official YouTube channel.

Samama Randhawa is the Chief Operating Officer of Randhawa Developments, which has been in the real estate development business since 1954. Samama graduated from the University of London with a BSc in Business Management. Being the youngest real-estate developer of Pakistan, Samama aims to revolutionize the high-end residential real estate industry of the country.

Shayan Mahmud is the Chief Brand Officer of ProPakistani, Pakistan’s largest independent digital publisher. He is the Managing Partner of Eikon7, an advertising and digital marketing agency with offices in Pakistan as well as Romania, Rwanda, and the UAE. He also oversees Trademor, an Eikon7 subsidiary that helps small- and medium-sized enterprises with sales and marketing on e-commerce platforms like China’s Alibaba.