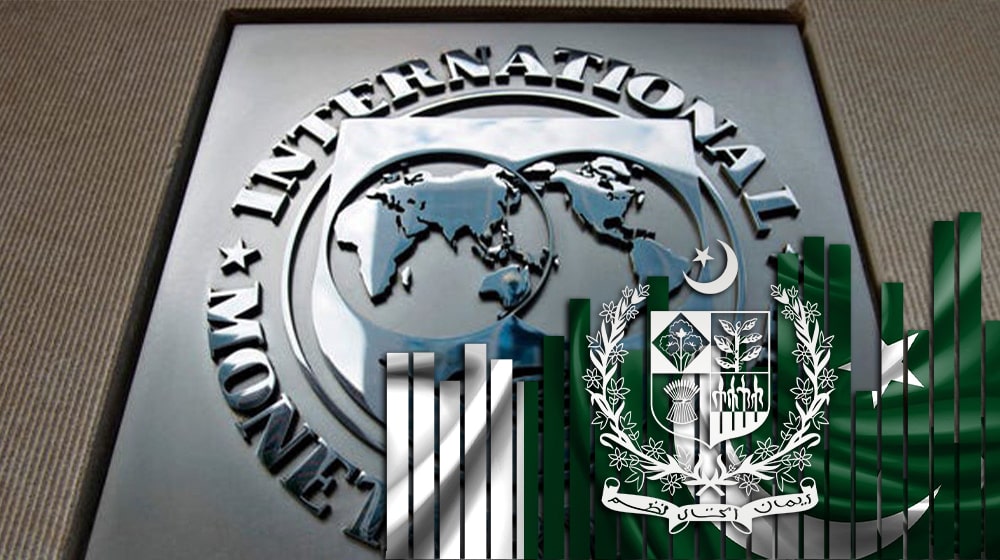 The AGP has declined to conduct special audits of selected state-owned enterprises (SOEs), saying that any audit proposed without considering the terms of reference (ToRs) and risk areas would only yield repeated observations/results.

The Finance Division penned a letter to the AGP “IMF’s Extended Fund Facility” which outlined various actions relevant to ministries/divisions/organizations in the lender’s Memorandum of Economic and Financial Policies (MEFP).

The letter cited the IMF MEFP, which referred to the National Assembly’s Public Accounts Committee (PAC) and SOEs requiring special attention. The letter read, “The special audit as proposed without considered terms of reference (ToRs) as specified risk areas will only be duplication of efforts with same observations/results”.

Recalling the country’s worrisome economic situation, the letter argued that the energy sector was already causing enough issues, indicating that another audit wasn’t the right way to address them.

It said, “The cash-bleeding energy sector has been proving a persistent burden on the national kitty. The power sector alone caused an overall accumulated financial burden of Rs. 1.6 trillion in the last fiscal year, which is more than even defense spending of Rs. 1.4 trillion”.

It was recommended to re-consider the issue with the IMF, as duplicating the exercise would be counterproductive and would not benefit the goal of transparency.