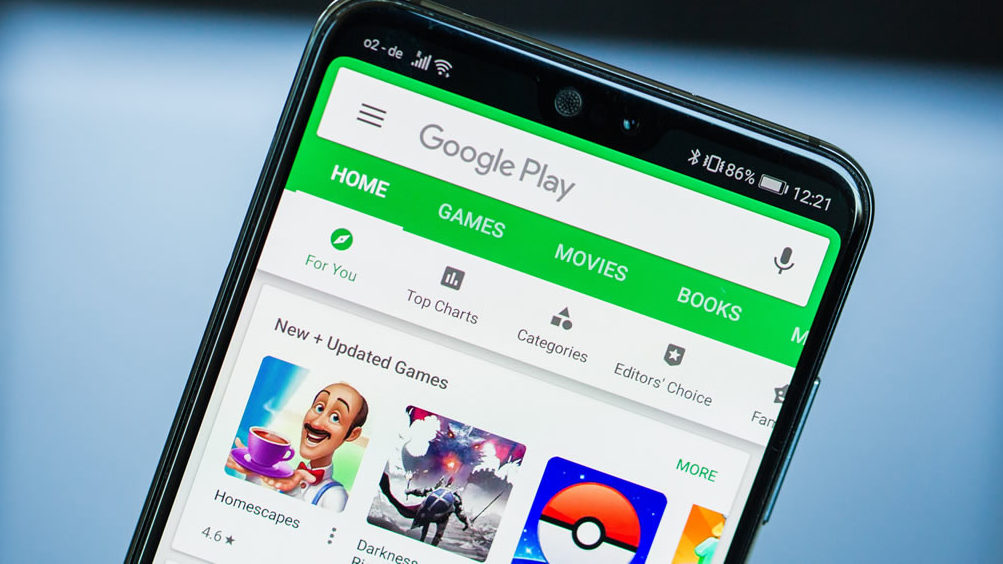 Update: The Ministry of Finance has agreed to the proposal of Federal Minister for ITT Syed Amin Ul Haque with regard to evolving an effective mechanism for making online payments on the Google Play Store.

Pakistani Android users are no longer able to purchase apps on Google Play Store through mobile carrier payments. This is because the State Bank of Pakistan (SBP) stopped payment of $34 million to global tech companies in order to halt the flow of dollars out of the country.

Telecom operators are now attempting to restore mobile carrier payments known as Direct Carrier Billing (DCB). The companies have appealed to the Ministry of IT for assistance on the matter, according to the Federal Minister of ITT, Syed Amin Ul Haque.

The minister added that telcos are trying to formulate a policy to restore this online payment method. The State Bank was instructed to delay the implementation of the policy for one month and telecom operators have been given the same timeframe to implement payment procedures.

The Ministry of IT, Finance, and State Bank will formulate a plan of action following mutual consultation, also within a month, says Aminu Haq.

It is worth mentioning that Pakistani users are still able to purchase apps on the Play Store, but only through debit/credit card payments. All media reports claiming that Pakistanis can no longer buy apps at all are false. We have a detailed report on the matter already.