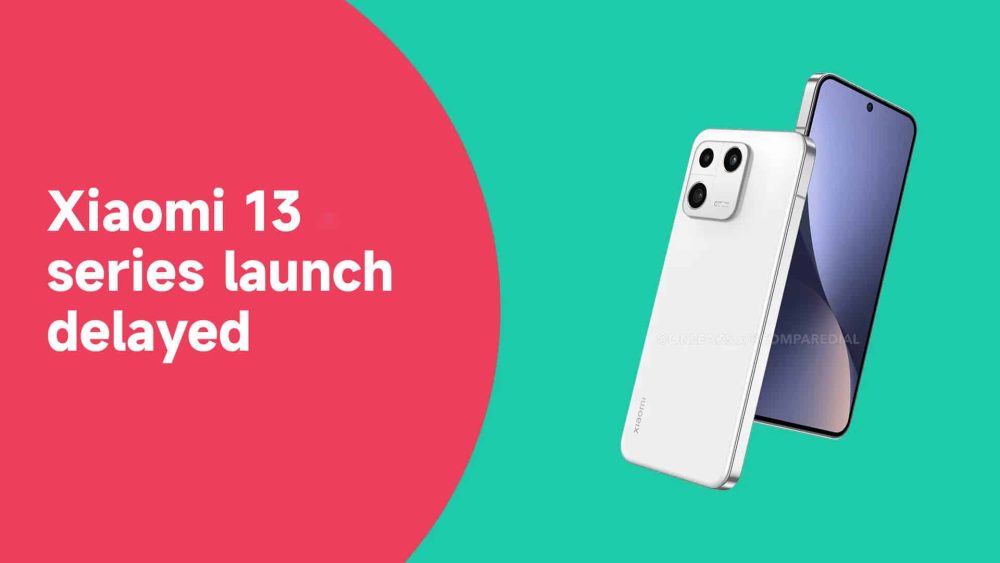 Xiaomi 13 series was going to be unveiled today (Dec 1) alongside MIUI 14 and a bunch of other Xiaomi products, making up for a major product launch. Vivo’s iQOO 11 series and the iQOO Neo7 SE were going to launch on Friday this week (Dec 2) with the latter featuring MediaTek’s Dimensity 8200 chipset.

All of these high-profile launches have been delayed at the last second due to a significant death in China.

We are talking about the death of Jiang Zemin, the former General Secretary of the Chinese Communist Party. As a result, Xiaomi, Huawei, iQOO, and MediaTek have all confirmed they will delay their upcoming product launches via Weibo. 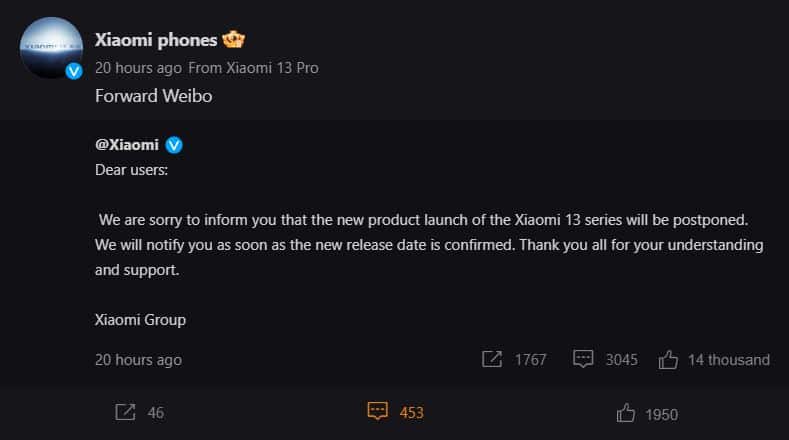 None of these Chinese companies have announced a revised launch date yet, so we are no longer aware of when these phones are going to debut. In any case, it should not be long from now, since all of these products are ready to go out the door. We suspect they will all break cover later on in December.

As for Xiaomi 13 Pro, we already know that it will be powered by Qualcomm’s latest flagship SoC, the Snapdragon 8 Gen 2. The chip is reportedly a leap ahead of its predecessor as shown by leaked Geekbench results shared by reliable tipster Ice Universe.

It will have three 50MP cameras on the back including Sony’s 1-inch type IMX989 sensor behind the primary lens. This is the same image sensor used on the camera champion, Xiaomi 12S Ultra.