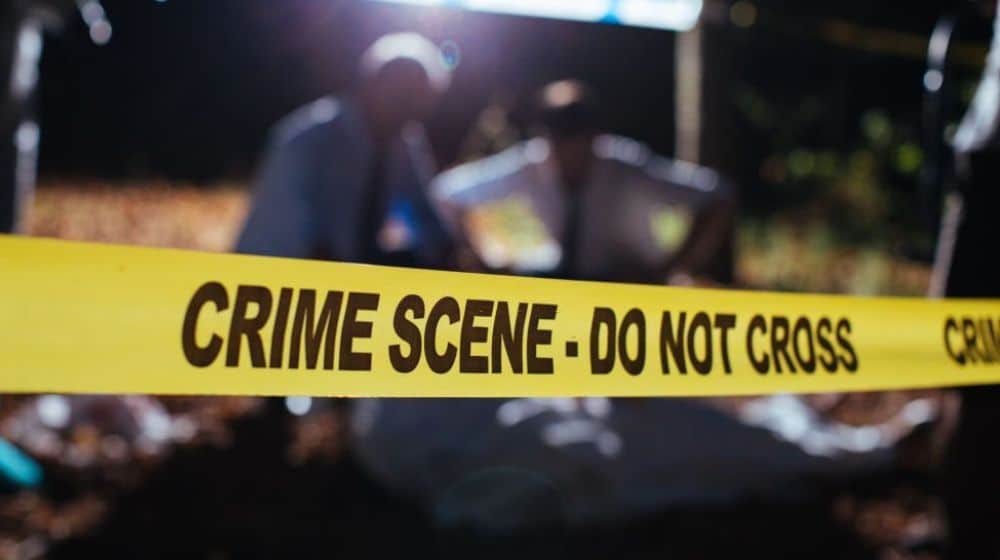 The Sindh government has given the order to detain five of the suspects in Perween Rahman’s murder. This decision was taken under the Maintenance of Public Order Ordinance (MPO) 1960.

Rahman, who was the Director of the Orangi Pilot Project (OPP), was shot to death in Karachi in 2013.

Officials claimed that the government has decided not to release the suspects — Amjad, Ayaz, Ahmed Sawari, Ahmed Ali Mohammad Rahim, Imran Swati — and they will be ket behind bars until March.

The victims’ family members are in imminent danger, therefore, the government was asked to keep the suspects in jail for 90 days in accordance with the MPO.

According to the home department, a communication had been received from the Inspector General (IG) of Sindh Police, stating that five individuals are hardened criminals who pose a grave threat to her family, especially Aqila Ismail who serves as Chairperson of OPP and the entire OPP staff.

According to the home department, the suspects will be taken into custody by the Central Prison Karachi’s senior superintendent. They will then be free to appeal against the order to the provincial government. 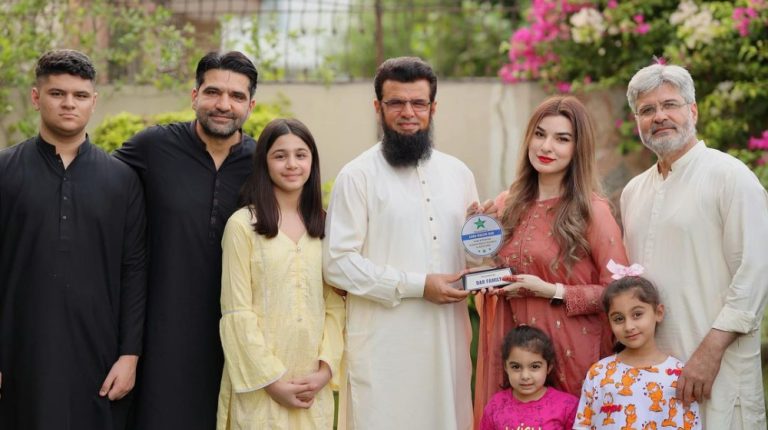 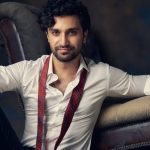 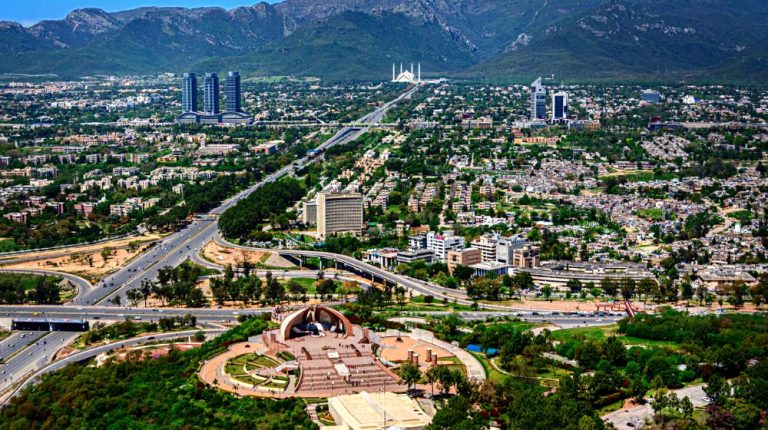 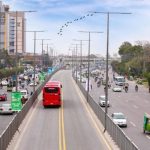 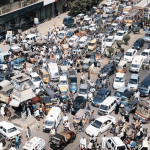 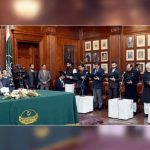 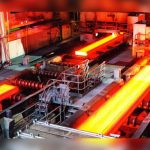 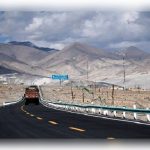