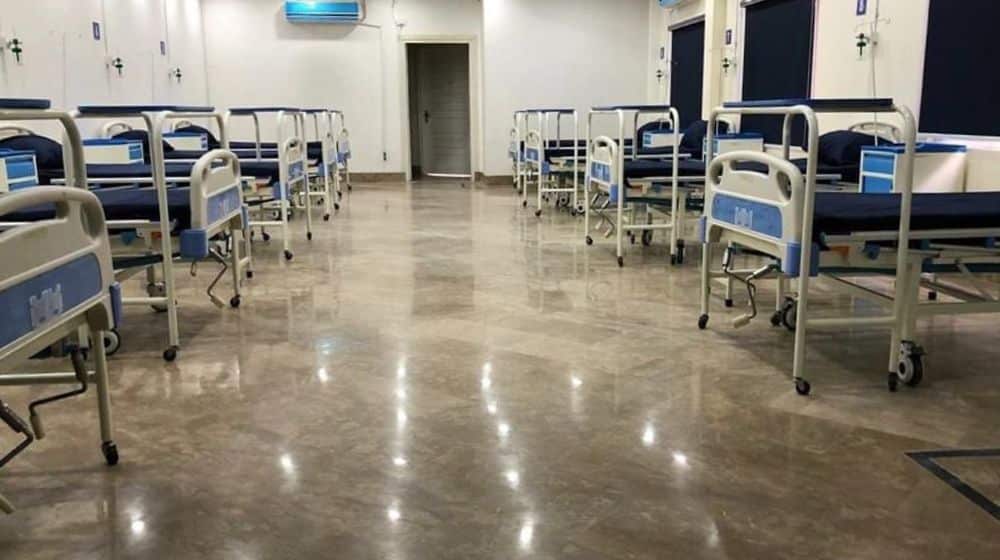 A destitute patient in a life-threatening condition was allegedly turned away at the Emergency of Jinnah Hospital Lahore (JHL) on Thursday.

Doctors suspected he might have the Human Immunodeficiency Virus (HIV) and was likely a drug addict. He was suffering extreme pain from his wounds and maggots.

The patient, a resident from Yateem Khana, complained that the doctors were not treating him and turned him away from the emergency ward whenever he tried to enter it.

Muhammad Zubair, who was visiting another patient, revealed that some neighbors or passersby had dropped the patient at the hospital because no one was available to care for him. He claimed that the doctors have determined that he is an injecting drug user, so they refused to touch him.

Doctors said that the anti-maggot oil was not available, so his wounds could not be healed. He claimed that doctors didn’t bother to give him pain relief, nor did they put on gloves or take his blood for testing. Instead, the doctors called the police, who took him away and dropped him off somewhere else without caring about his treatment.

It is a tertiary hospital. He lamented that it was difficult to understand the medical ethics that allowed doctors to be so indifferent toward patients. JHL Medical Superintendent Dr. Yahya Singh, who was unable to speak on the matter, stated that it was not appropriate to refuse any patient admitted to the emergency ward.

He assured that it didn’t matter if the patient was HIV-positive, as the disease is not transmittable. He also sought information about the patient to ensure that he could be admitted to the hospital. He added that doctors who refused to provide necessary treatment for the patient will be disciplined.

Dr. Akhtar Malik, Punjab Minister of Primary and Secondary Healthcare, stated that HIV is not something to be hated and that patients should be treated with respect. He was speaking at a seminar in connection with World AIDS Day, which was held under the auspices of PACP in collaboration with UNDP and UNICEF here in Lahore.

The minister stated that citizens can protect themselves against the HIV threat by living a balanced lifestyle and taking preventive measures.