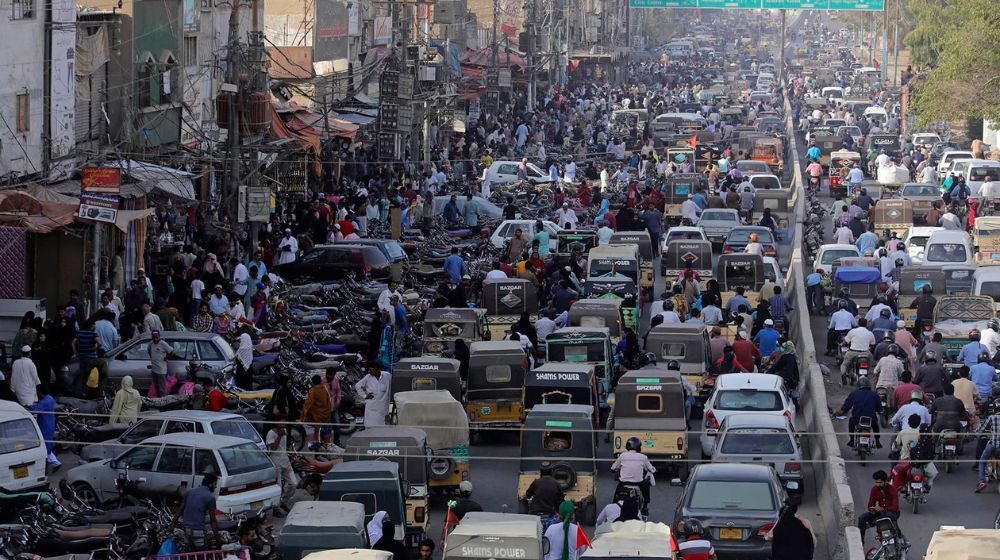 Federal Minister for Information and Broadcasting, Marriyum Aurangzeb, has claimed that Pakistan’s population will exceed 330 million by 2050.

Information Minister made these remarks during the 70th anniversary ceremony of the Population Council, an international research NGO.

She also announced that a national emergency plan will be launched across the country in order to curtail the population boom, while Prime Minister (PM), Shehbaz Sharif, has called the national action task force meeting next week in this regard.

Furthermore, the federal minister estimated that the population will reach 260.3 million in 2030 and 330.8 million by 2050 and added that the global population also crossed 8 billion this year. Moreover, the country’s annual population growth rate is 2 percent, the Information Minister stated.

In addition, she compared the population boom to the consequences of climate change because the United Nations Population Fund (UNFPA) has said that the rising population will generate more challenges, including food shortages, for countries already afflicted by global warming impacts.

According to the UN’s estimates, food, water, electric batteries, and fuel, will be difficult to get when the world population grows by 2.4 billion by 2080.