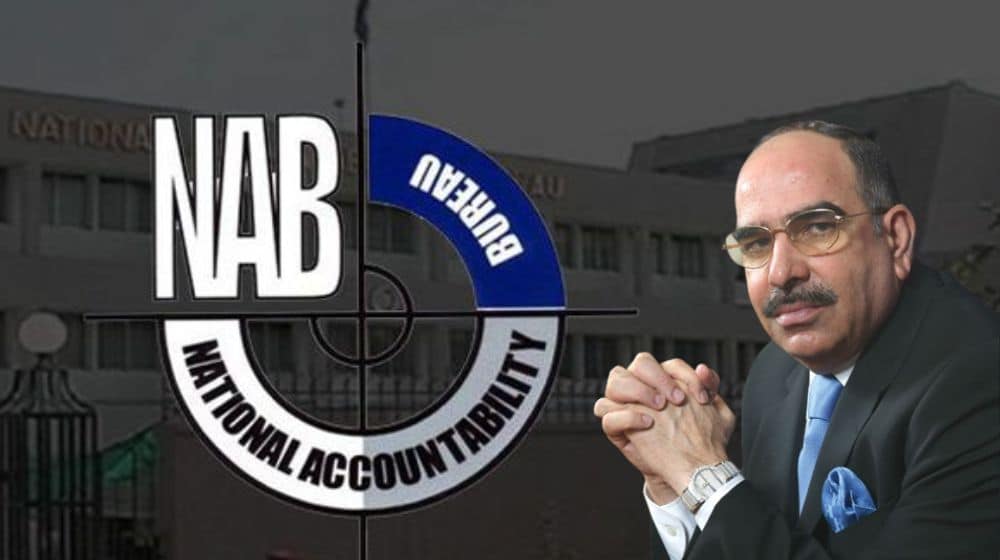 A NAB Accountability Court has exonerated Malik Riaz in a reference relating to the illegal allotment of an amenity plot for the tycoon’s skyscraper in Karachi – Bahria Icon Tower (BIT) – after citing a lack of jurisdiction on the matter.

According to details, Accountability Court Judge, Mohammad Bashir, was hearing the BIT reference applications filed after amendments to the NAB Ordinance. He observed that he did not have the jurisdiction to hear the case so the case is being sent back to NAB for redirecting it to the competent forum.

The BIT reference states that the suspects caused more than Rs. 100 billion in losses to the national exchequer through illegally allotting the amenity plot belonging to Bagh Ibne Qasim in Karachi and allowing the construction of the skyscraper thereon.