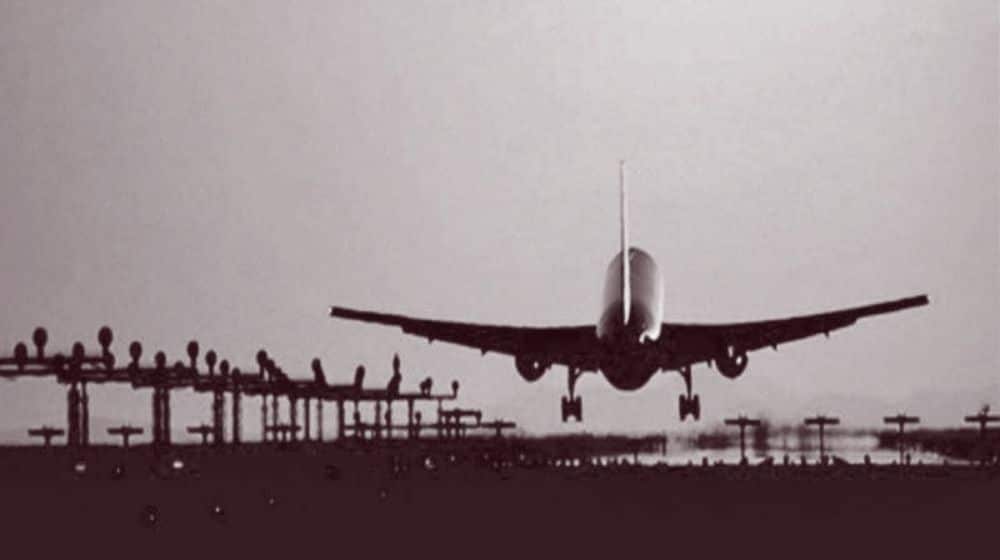 In order to expand flight operations to small airports in the country, the federal government is considering leasing regional jets on dry lease.

Speaking in this regard, Khawaja Saad Rafique, Federal Minister for Aviation and Railways, stated that the federal government is forming a national aviation policy.

He stated that the government is looking to purchase regional jets on dry lease in order to launch flight operations at small airports across the country.

The Minister stated that United Nations Educational, Scientific and Cultural Organization (UNESCO) had prohibited flights from Mohen-jo-Daro to protect the heritage site.

He stated that there were unnecessary appointments at Pakistan International Airlines, however, the voluntary Separation Scheme (VSS) reduced the number of PIA employees considerably.

The Minister expressed hope that the national flag carrier can be revived once it has been professionally operated.

The Minister stated that 18 PIA aircraft are operational while two additional planes will become operational after repair in January.

He estimated that the PIA would make a profit of Rs. 170 billion while its deficit will remain at Rs 80 billion in the ongoing fiscal year.