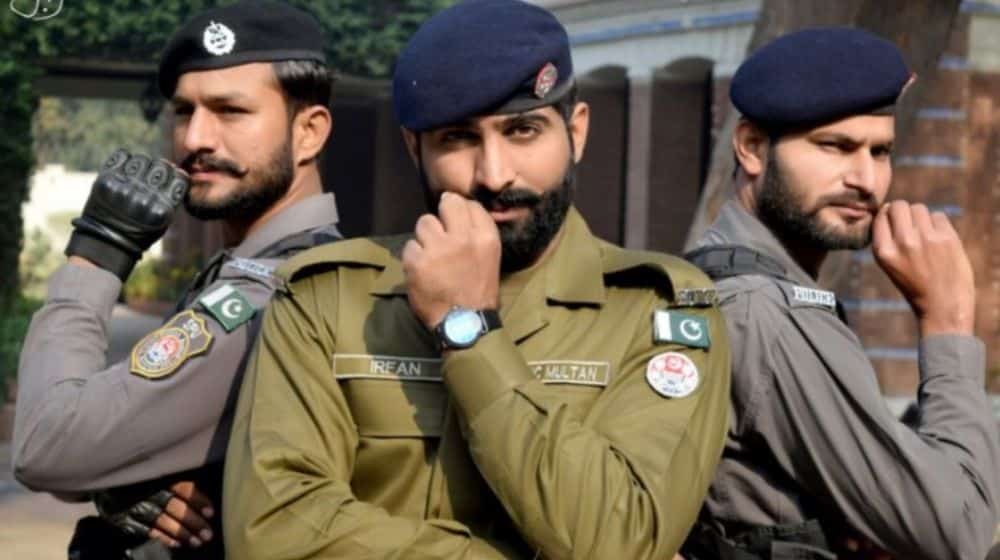 The SZMCHS’s spokesperson stated in a press release that the province’s police force attacked their departments and held the patients and staff hostage for more than two hours.

Reportedly, the Punjab police blamed the SZMCHS for not clearing its dues as per the agreement with it, which is why they raided the hospital.

Shehbaz Sharif, the then-Chief Minister (CM), established a separate centre for drug addicts within police lines premises in 1999. Prior to 1999, the Police Welfare Hospital was housed in the building where Shehbaz Sharif established the center. However, because the administration lacked the capacity to maintain the facility, the police requested permission to take over in 2002.

But, in 2017, the Psychiatry Department and Drug Addiction Centre in police lines started providing services under the SZMCH. In 2019, the Punjab Police, the district administration, and the hospital administration all signed an agreement in this regard.

In light of the above-mentioned agreement, the Police raided the SZMCH on account of unclear dues. However, the SZMCH stated that it has paid off all outstanding dues, including rent, until June 2023.

Following the police raid, the Young Doctors Association (YDA) arrived at the SZMCH and warned to suspend emergency services if police officers continued to intimidate doctors, patients, and workers.

Conversely, the spokesperson for Punjab police, Saif Ali Wains, refuted all of the SZMCH’s allegations and argued that the police took over the Psychiatry Department because the land belonged to the police department and its rent agreement with the SZMCH had expired.

He added that the police had issued several warnings to the administration to vacate the building but they it did not oblige.

Finally, he revealed that the raid occurred on Wednesday night and that the rental agreement was renewed on Thursday, thereby resolving the problem.