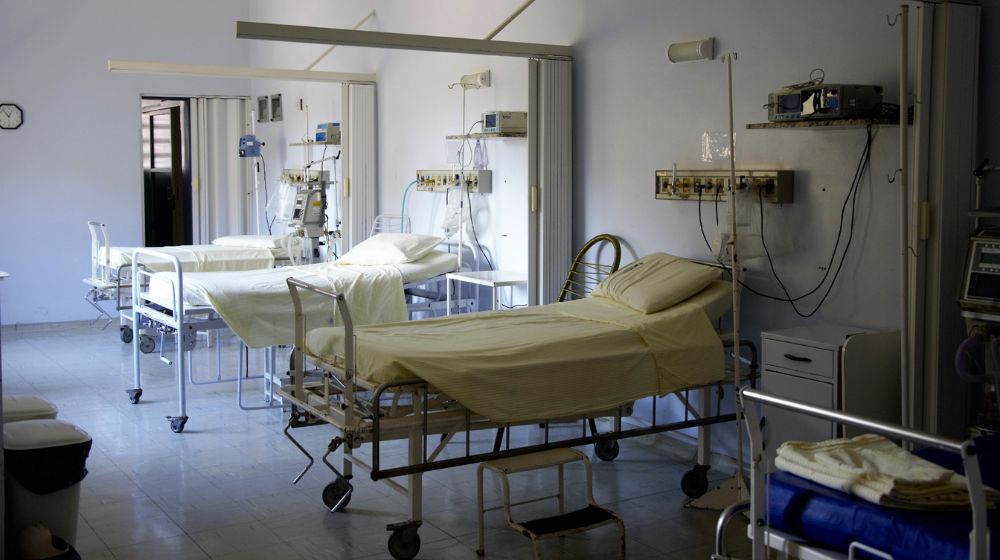 Khyber Pakhtunkhwa’s (KP) Health Department has terminated the services of 48 hospitals across the province because they failed to meet the criteria of Sehat Card Plus, a government-run micro-health insurance program.

Taking to Twitter, Health Department KP stated that these hospitals failed to fulfill the necessary standards of services, which is why the provincial government suspended them and removed them from the Sehat Card Plus initiative.

Below is a tweet from the Health Department with the full list of hospitals that have been placed on suspension for not adhering to government-mandated SOPs.

As per the document, around nine hospitals in Mardan have been removed from the program, seven in Swabi, five in Battagram, four each in Charsadda and Lower Dir, three in Peshawar, two each in Nowshehra, Swat, Upper Dir, and Mansehra, and one each in Shangla, Abbottabad, Bannu, DI Khan, Hangu, Haripur, Kohat, Malakand.

Moreover, the recent move by the KP government has been praised by the citizens, who were disappointed with their own experiences at a number of hospitals enrolled in the Sehat Card Plus scheme.