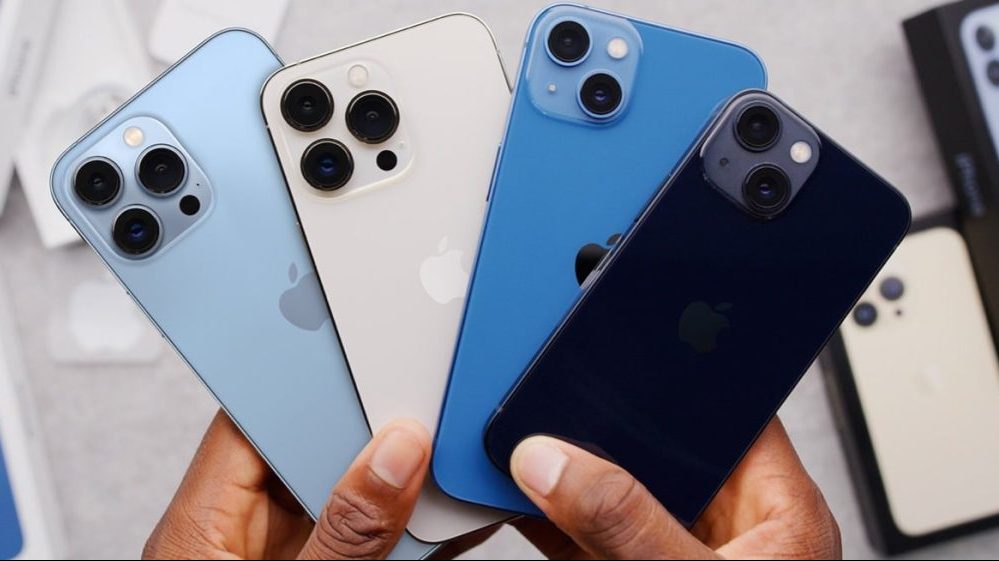 According to 1010Wins Radio New York, an unnamed 27-year-old male who bought 300 iPhones at Apple Fifth Avenue, New York, was robbed just after leaving the store on Monday morning.

When he was walking to his car at 1.45 AM, he was carrying 300 iPhone 13s in three bags. A car next to him pulled up. Two men approached him and demanded he hands over his bags. The victim refused to hand over 300 iPhones and was eventually punched in the face.

The victim was not severely injured, but one of the bags was taken by the thieves.

The bag contained 125 iPhones worth $95,000. According to police, the man was known for buying iPhones in large quantities from Fifth Avenue stores in order to resell them through a small business. It is unclear why he made the purchase at 1:00 AM, or whether he was targeted because of his past purchases.

Apple’s Fifth Avenue store is open 24 hours a day, which allows you to make early morning purchases. The thieves might have known that Apple was running a Black Friday sale at the same time, but this is only speculation until we know the full story.

The New York Police Department (NYPD) is currently investigating the robbery. They are yet to release a description of the suspects or their vehicles.

While the iPhone 13 series is still available in abundance, the iPhone 14 Pro and Pro Max are currently hard to find amid production constraints. Apple’s iPhone 14 production facilities in China are under lockdown following a resurgence of the COVID-19 virus. Factories have either completely closed down, or are working at 50% capacity.

ALSO READ
Apple iPhone 14 Pro Will Be Hard to Find for a While: Analyst

It remains unclear when Apple will be able to resume normal production again, but for now, the iPhone 14 Pro siblings will be in short supply for the time being.