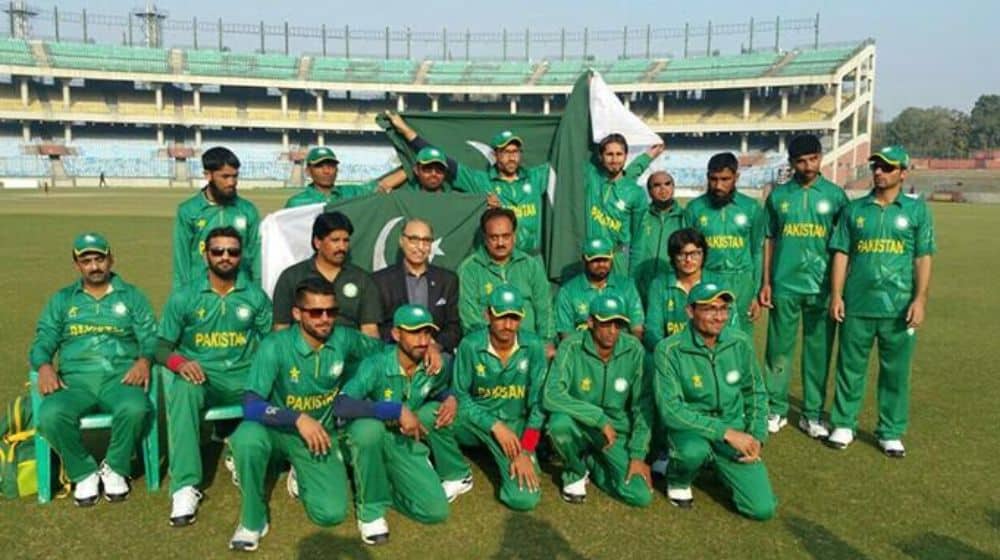 India’s government has not issued visas to Pakistan’s blind cricket team for the upcoming third edition of the blind T20 World Cup, which will be held in India from December 5 to 17, 2022.

According to the details, the marquee event will begin today with the inaugural ceremony in Delhi, while the Indian High Commission has also failed to return the national cricketers’ passports.

The third edition of the mega event was supposed to include India, Australia, Bangladesh, Nepal, Pakistan, South Africa, and Sri Lanka, but Pakistan will now miss the event due to visa issues.

The Men in Green were scheduled to kick off their T20 World Cup 2022 campaign against South Africa on December 7, followed by a match against arch-rivals India on December 8.

Sultan Shah, Chairman of the Pakistan Blind Cricket Council (PBCC), stated last week that the management was hopeful of receiving visas before the start of the event.

“World Blind Cricket Council gave the hosting rights to India on the condition of making sure all countries’ participation,” Sultan Shah added.

It is pertinent to mention here that Pakistan’s blind team is currently ranked first in the world and finished second in the most recent blind T20 World Cup.