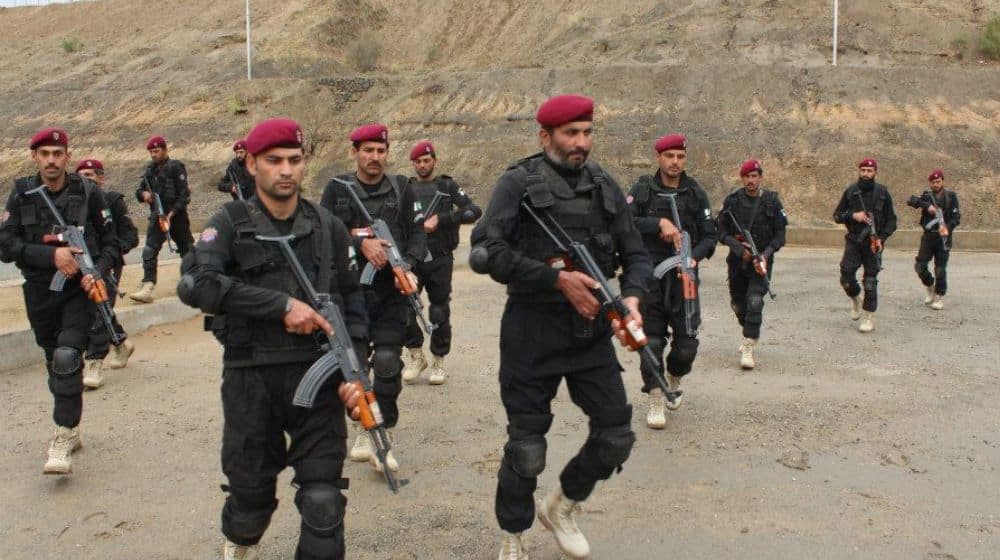 in a major development, the provincial government of Sindh has decided to increase the number of policemen to ensure the security and safety of the public across the province.

In this regard, the Syed Murad Ali Shah-led government has approved the recruitment of as many as 2,000 police personnel for the Rapid Response Force (RRF) and other specialized police units.

While commenting on the development, Sindh Inspector General of Police, Ghulam Nabi Memon, stated that the government would also bear all expenses incurred during the training of the recruited policemen.

The Inspector General of Police made these remarks while speaking at a ceremony held at the Police Headquarters to honor police officers, particularly traffic police officers, for their efforts in flood-ravaged areas.

Former Pakistani cricketer, Saeed Anwar, police officers, and other dignitaries from the province also attended the ceremony to honor the hard work and efforts of the force during this testing time.