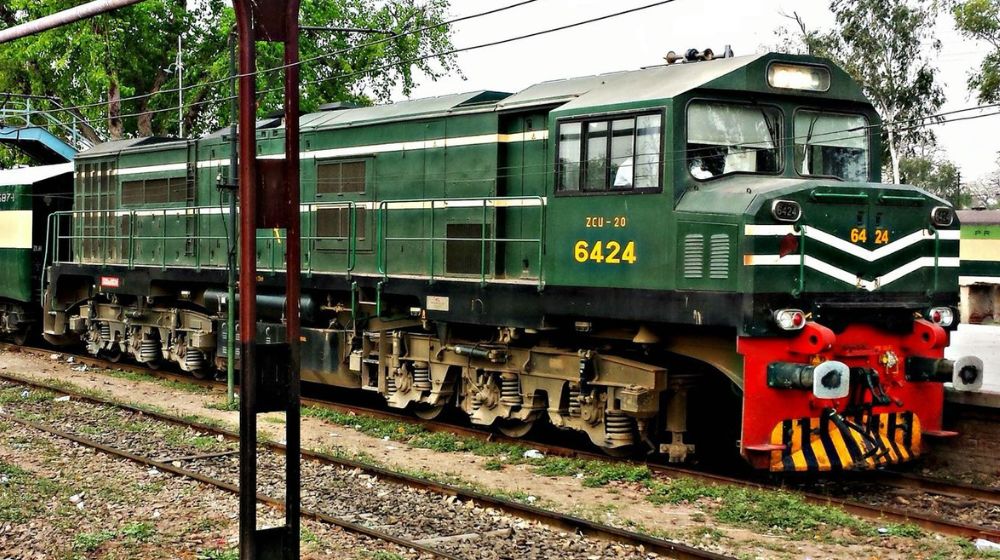 Railway police sources revealed that the application was developed with the assistance of the Punjab Information Technology Board (PITB).

The app will connect the railway police database to the criminal records of other police services, including Sindh and Punjab police.

This would allow police officers and staff the ability to quickly check suspects’ movements at railway stations, and trace theft, and false number plate vehicles around railway stations.

According to reports, 20 railway police officers were trained to use the application.

In similar news, Pakistan Railways has recovered 18 kanals worth of land from illegal occupants in Peshawar Division during an anti-encroachment campaign against land grabbers.

A Ministry of Railways representative revealed that the operation was started on the orders of the Railways Minister, Khawaja Saad Rafique, and the Divisional Superintendent Peshawar Section will be supervising it.