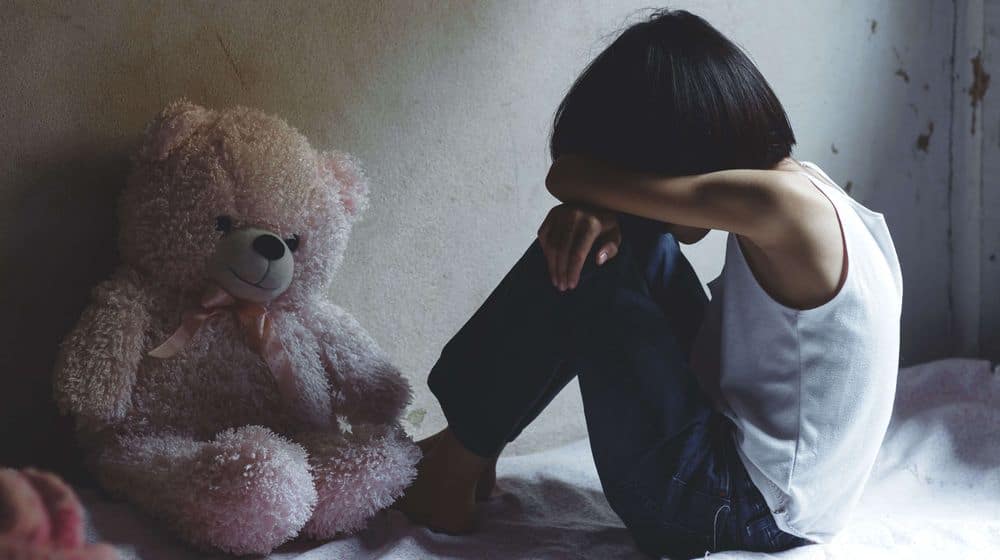 In addition, a number of smartphones, SIM cards, child pornographic recordings and photographs, a laptop, and hard drives were recovered from his possession, he revealed.

Moreover, Khurram Shehzad revealed that the suspect, Mohsan Khan, a primary school teacher, was captured in Mansehra following a raid.

He added that the culprit was taken to a local court in Abbottabad, which issued a two-day physical remand to the FIA.

According to the AD FIA, INTERPOL contacted FIA’s Cyber Crime Wing in Islamabad and shared extensive details regarding the culprit and the child pornographic content that he shared on social media, including Facebook.

Furthermore, he noted that the investigation team anticipates further breakthroughs in the case during the perpetrator’s detention.

Prof. Naeem Zafar, a recognized scholar on children’s rights, warned last month that the child abuse cases covered in the media are only the tip of the iceberg since only a portion of the 550,000 annual child rape cases in Pakistan are reported.