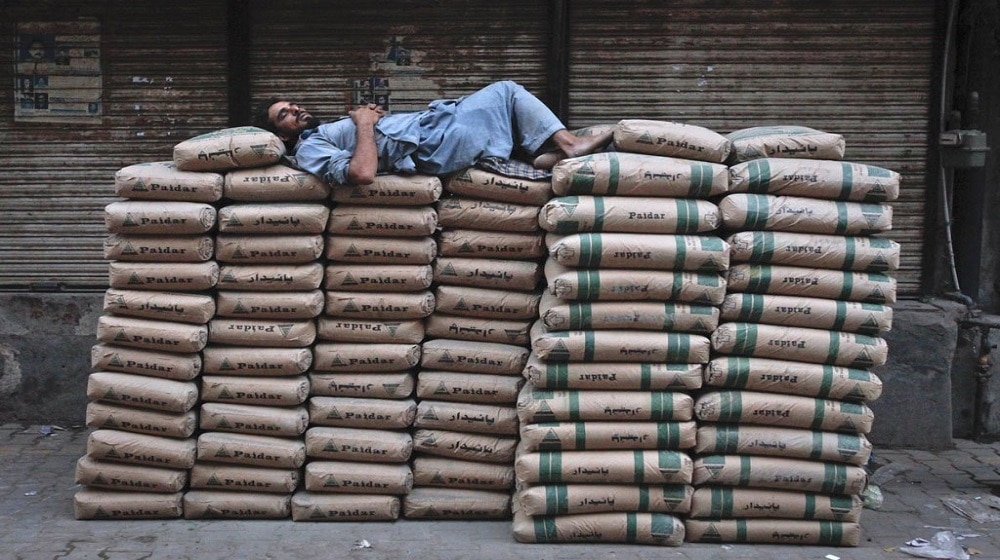 According to the data released by the All Pakistan Cement Manufacturers Association (APCMA), local cement sales during November were 3.862 million tons compared to 4.125 million tons in the same month of the previous year, showing a decline of 6.38 percent. Exports also declined by 78.76 percent as the volumes reduced from 695,779 tons in November 2021 to 147,757 tons in November 2022.

During the first five months of the current fiscal year, total cement sales (domestic and exports) were recorded at 17.883 million tons, which is 21.78 percent lower than 22.861 million tons during the corresponding period last year.

A spokesman of the All Pakistan Cement Manufacturers Association delivered ominous signals to authorities if the situation was dealt with on high priority.

He said the central bank should open pending letters of credit for renewable energy projects in order to curb costs and shift away from imported fuel. In addition to safeguarding political stability, the government must accelerate development in order to boost output in 40 construction-related industries supporting the country.