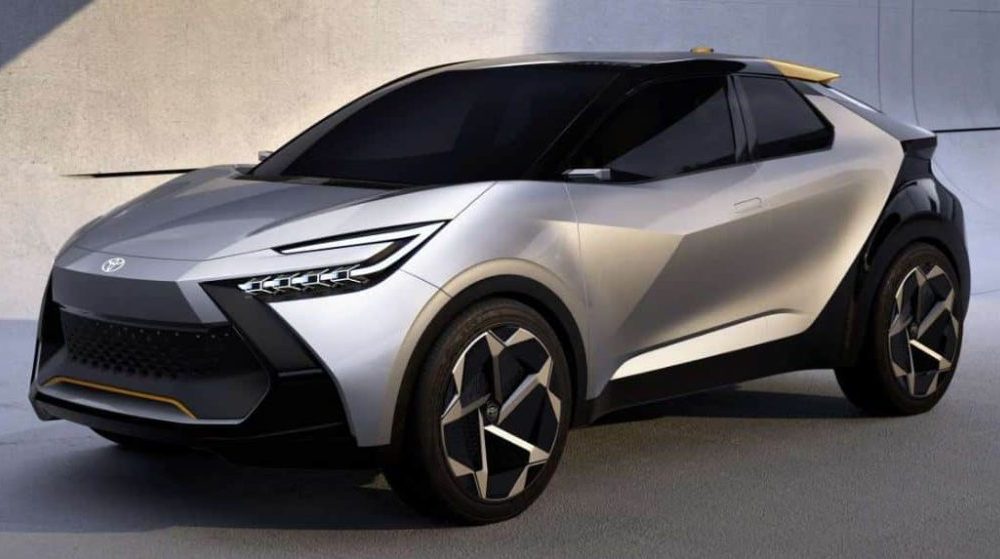 Toyota has unveiled the all-new C-HR concept that showcases its bold new design language. The C-HR concept is a successor to the current generation of C-HR, which debuted several years ago.

While the overall shape of the new C-HR is the same as its predecessor, it borrows styling elements from the all-new Crown, Prius, Aygo X, and bZ4X. It has a sportscar-esque front end with a bonnet that raises on the sides and dips in the center. 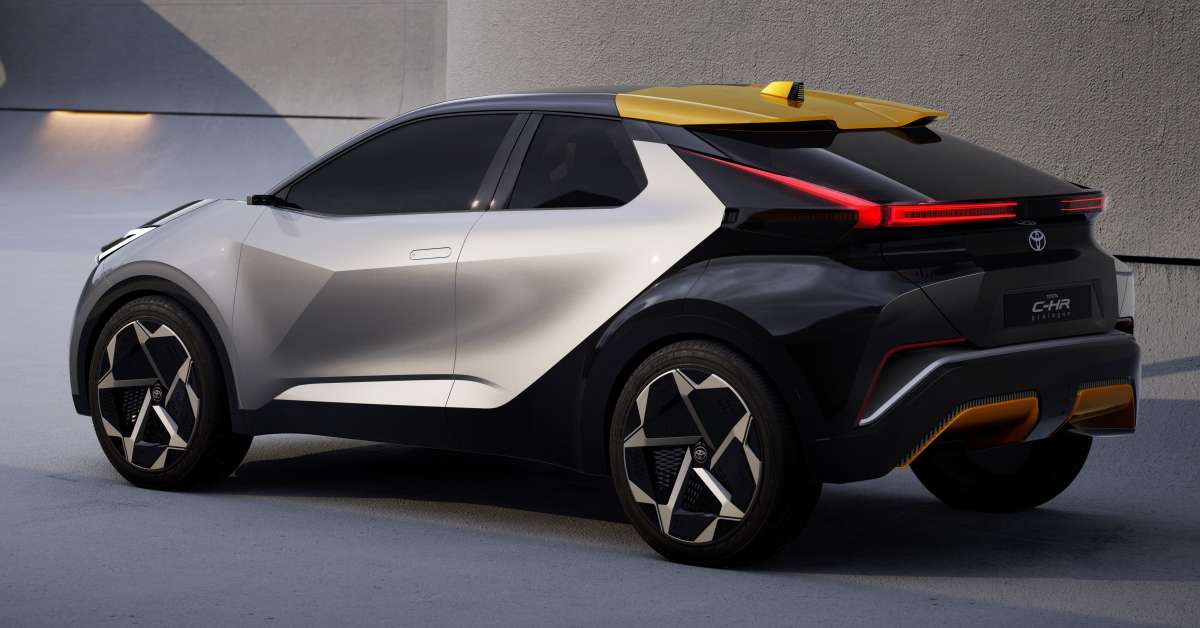 A tiny grille and air curtains flank the gaping maw down below. Widened from the sides, the front fascia earns itself the ‘Hammerhead’ moniker.

The customary concept features like huge wheels and side cameras instead of mirrors will likely be changed in the production prototype. The tri-tone paint scheme emphasizes the rearmost pillars with “sulphur” to contrast “metal silver” and “recycled carbon.” 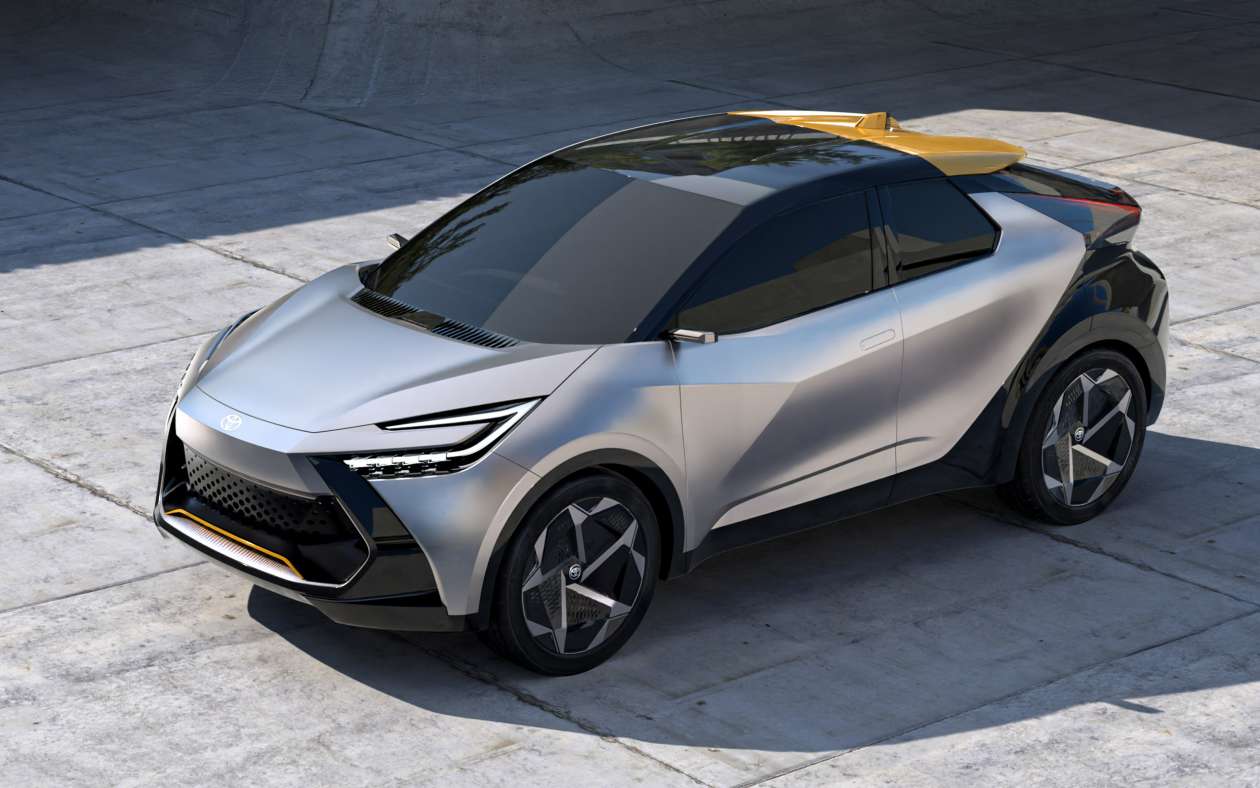 ALSO READ
Cars That Flopped in Pakistan Despite High Expectations

A rear wing extending out from two “bubbles” on the roof, full-width taillights, a sculpted tailgate, and a massive rear diffuser continues the dramatic styling. Toyota says that the overhangs on this model are shorter, which may mean more interior space due to a longer wheelbase.

The new C-HR will include a European self-charging plug-in hybrid powertrain. Toyota hinted at an all-electric powertrain for the crossover during a December media briefing.

Information regarding its launch is scarce at the moment, however, industry speculations suggest that the SUV will debut in late 2023 or early 2024.