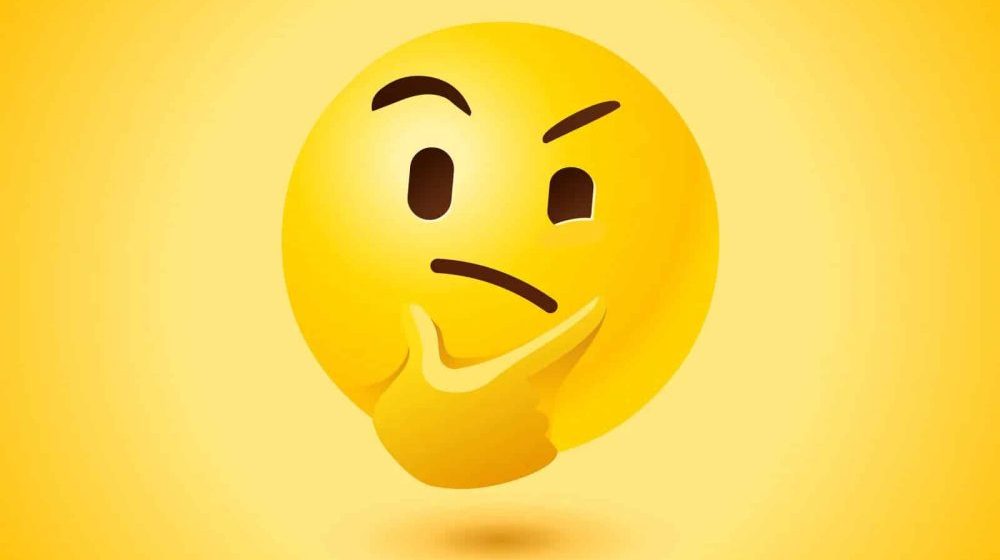 WhatsApp is one of the most widely used messaging apps today. Although it may not have the most recent features, there are a few options that are exclusive to WhatsApp, such as support for much larger groups through Communities.

ALSO READ
WhatsApp is Not As Safe As You May Think: Report

WhatsApp is now working to add support for over 20 new emojis, recently approved by Unicode Consortium. Finally, you will be able to do a proper high five with your friends through emojis. 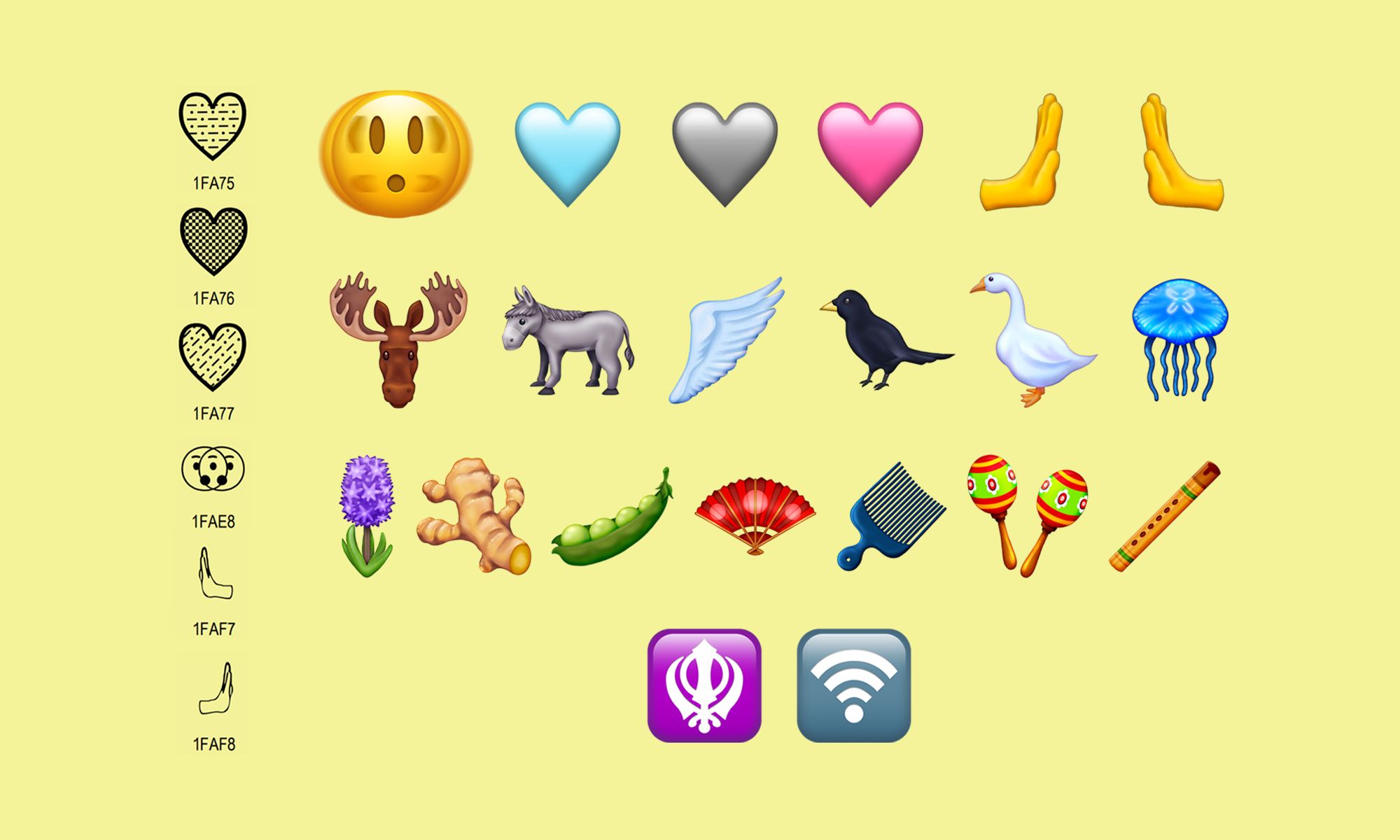 The Unicode Consortium approved the Unicode 15 standard in mid-September. This new standard adds 4,489 characters, 20 of which were new emoji (31 if you include every skin tone variation).

The 21 new emojis should be available to beta testers around the world in the near future, but we don’t know the exact timeline yet. WhatsApp developers have also tweaked the appearance of 8 older emojis. You can see the most noticeable visual differences in the ‘pleading’ and ‘holding back tears’ emojis.

Have a look at the screenshot below. 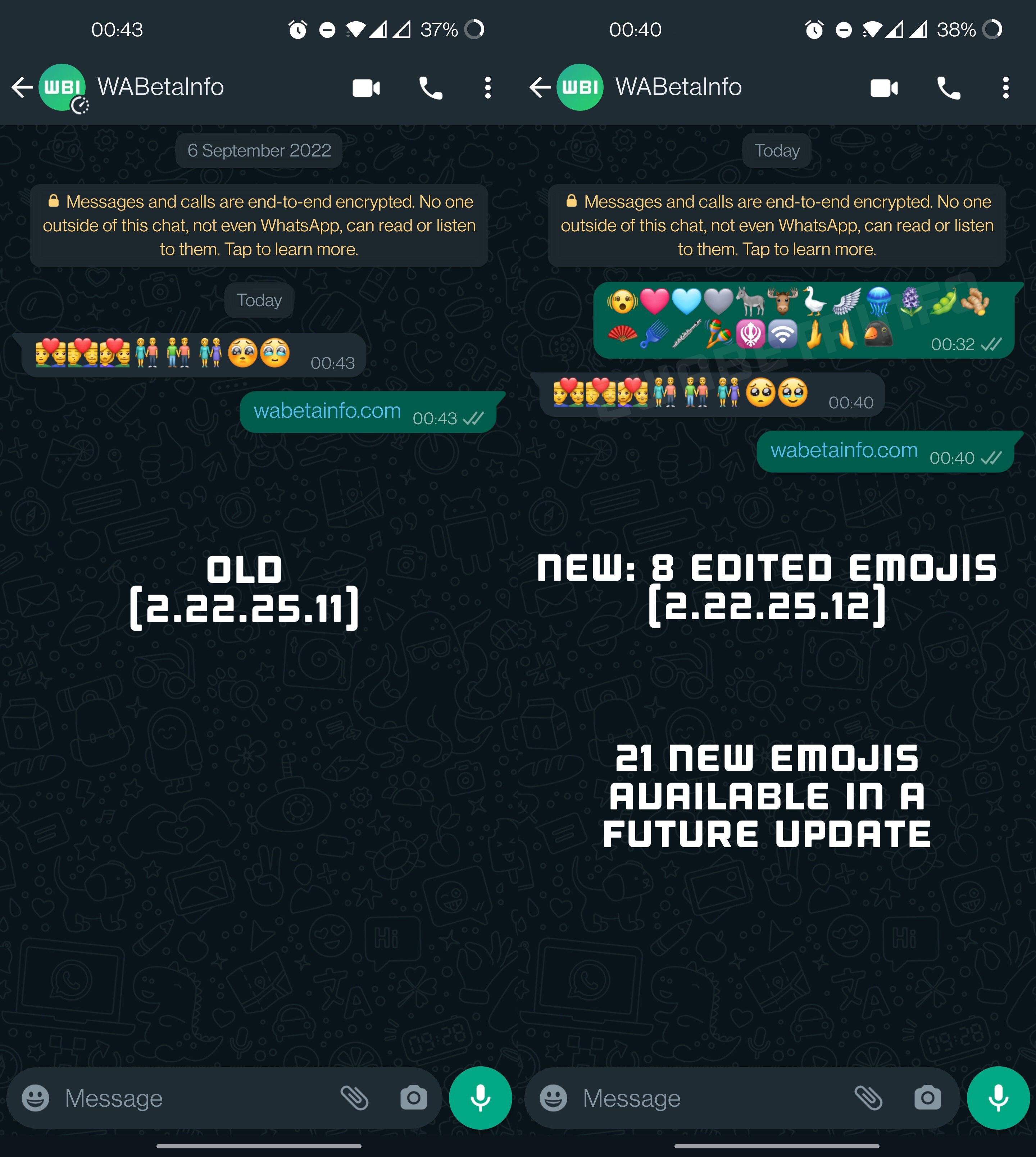 Samsung was the first company to offer Unicode15 emojis with its OneUI5 Android 13 update, beating Google and other major smartphone OEMs. These include three colored hearts, angel wings, and a Wi-Fi symbol. These special characters are available on WhatsApp so finding the right emoji could be a little easier.

WhatsApp has also added the ability to message yourself recently. Quite like Telegram, Slack, and other chatting apps, Message Yourself, as the name says, lets you create a chat with yourself so you can save messages, media, documents, or other items for later. You can also transfer files between different devices using this feature.

It is still in beta at the time of writing.