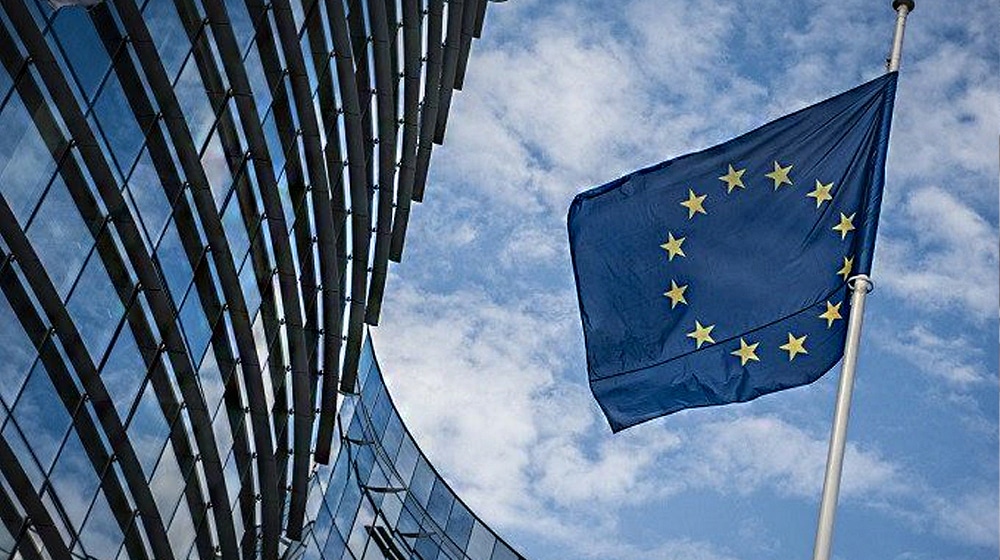 The government would have to ensure improvement in internal governance and compliance with global conventions to maintain its special status provided by the European Union on trade.

This was stated by the experts at a panel discussion titled: “Have GSP+ and FTAs improved Pakistan’s Trade Competitiveness?” on the third day of the 25th Sustainable Development Conference (SDC) organized by the Sustainable Development Policy Institute (SDPI) and jointly held alongside UNESCAP’s 6th South and Southwest Asia High-level Political Forum and Policy Dialogue on SDGs.

ALSO READ
No Chance of US Sanctions Over Proposed Oil Deal with Russia: Minister

Dr Stephen Langrell, First Counsellor at the Delegation of the European Union to Pakistan, said the countries namely Bolivia, Kyrgyzstan, Uzbekistan, Mongolia, and Pakistan have a common benefit of GSP+ that provides preferential access to the EU market, which is a market of 400 million people. He said Pakistan is the largest beneficiary of GSP+ among 9 other countries whereas there has been considerable growth in the exports of the country that doubled in 2020.

The EU envoy insisted that it was important for Pakistan to understand that the EU is a single market whereas the GSP facility has three different variants and what it costs the EU to wave duties worth 500 million euros under this special trade status. Dr Langrell added that by default Pakistan will fall into standard GSP after no revocation of its GSP+, but it has a classic trickle-down effect.

Aftab Haider, CEO of Pakistan Single Window, said Pakistan is facing competition from the rising competitors meeting the supply chain demands. He added that there is a need to take stock of our competitiveness in the prevailing scenario after GSP+. There is also a need to focus on disruptive technologies, artificial intelligence, and virtual reality as these technologies are finding their way into cross-border trades, he said.

Gonzalo J. Varela, Senior Economist, World Bank Group said trade competitiveness, GSP+ and FTAs need to be seen as an enabler to bring change. He underlined that Pakistani workers at present added 40 percent more value to their products whereas it is over 300 percent in Vietnam that needs to be focused on for better trade outcomes. The untapped potential of Pakistan is $61 billion out of which some $8 billion alone is in trade with the EU, he added.

Aisha Moriani, Additional Secretary, MoIT, said the trade agreements in the past were not ideal and Pakistan learnt a lot from its experiences in this regard. The China-Pakistan Economic Corridor (CPEC) has complemented the FTA as infrastructure and energy development was critical to reap its outcomes, she added. She said there were more environment-friendly options and the country wants to be a more environment-based economy. “EU’s GSP plus agreement can help promote more green economy.”