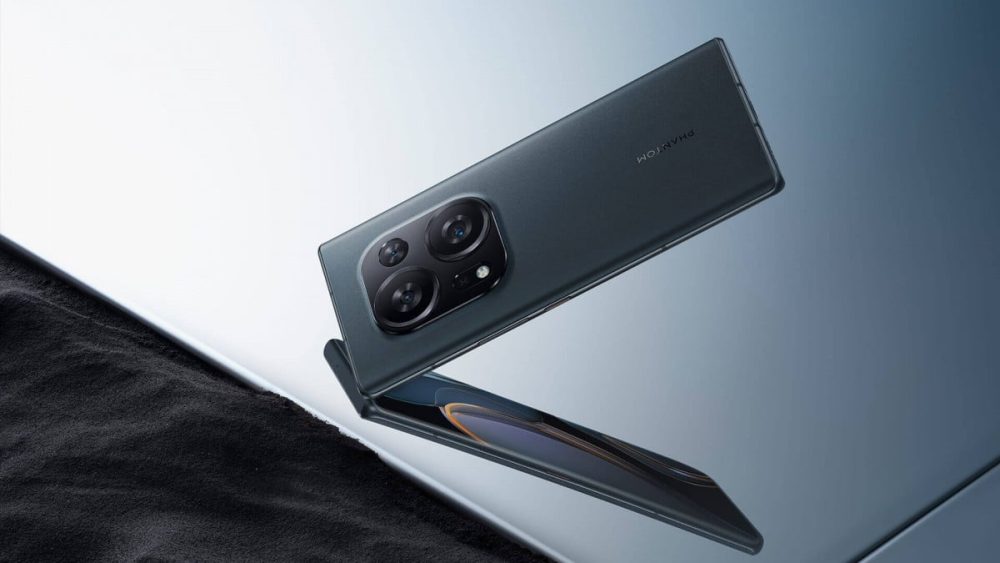 Tecno’s premium Phantom smartphone series has returned with new camera innovations and a more powerful chipset. The two new phones are called Phantom X2 and X2 Pro, but only one of them has the world’s first retractable portrait camera.

These phones are virtually identical to one another but differ in terms of camera capabilities.

The X2 series improves upon the original Phantom lineup by running an AMOLED panel at 120Hz (up from 90Hz). The screen’s diagonal size is 6.8 inches and has 1080p resolution. Both phones have curved screens, razor-thin bezels, and Corning’s Gorilla Glass Victus protection. The fingerprint sensor resides underneath the screen.

The rear features an odd-looking camera setup with two massive lenses and a third smaller sensor next to them located smack in the middle of the phone, giving it a polarizing look.

The two phones are powered by MediaTek’s flagship grade Dimensity 9000. It is not the most recent, but it is still a 4nm chip from TSMC’s foundry, using the latest tech (Cortex-X2 primary CPU core, three A710, and a Mali–G710 MC10 GPU), which is miles ahead of the Helio G95 that was used in the original Phantom X. LPDDR5X RAM is used in the X2 phones – 8GB for the vanilla, 12GB for the Pro – and 256GB UFS 3.1 storage.

Sadly, both phones are limited to Android 12, at least out of the box.

The main camera setups differ drastically between the two phones. As mentioned earlier, the Phantom X2 Pro is the only one with a retractable portrait lens. It keeps the phone thin using a mechanism that extends the lens forward when needed and retracts it when you’re done, lending itself well to all kinds of inappropriate jokes in addition to being a gimmick.

This is on top of a 50MP main sensor with a bright aperture that lets plenty of light into the sensor. The shallow depth of field should allow a natural bokeh, which is ideal for portrait shots. It has an additional 50MP sensor, but this one is a telephoto unit with 2.5x optical zoom.

Finally, there is a 13MP ultrawide camera that doubles as a macro shooter. This one is shared with the non-pro version.

Speaking of the non-pro version, it has a rather basic camera setup including a 64MP main camera, the aforementioned ultrawide unit, and a 2MP depth sensor. Both have the same 32MP selfie shooter.

The Phantom X2 Pro is available in Mars Orange (which also includes an Eco-Friendly edition that uses recycled plastic for its back cover) as well as Stardust Grey. Stardust Grey and Moonlight Silver are also available for the vanilla X2. Pricing details will be revealed within a few weeks as the two phones go on sale. 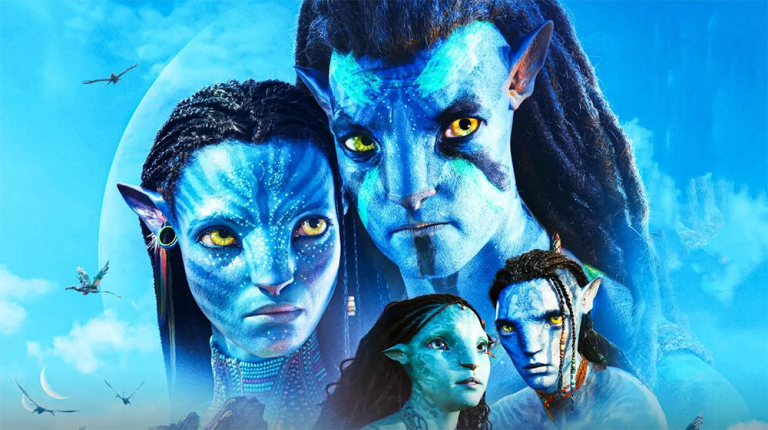