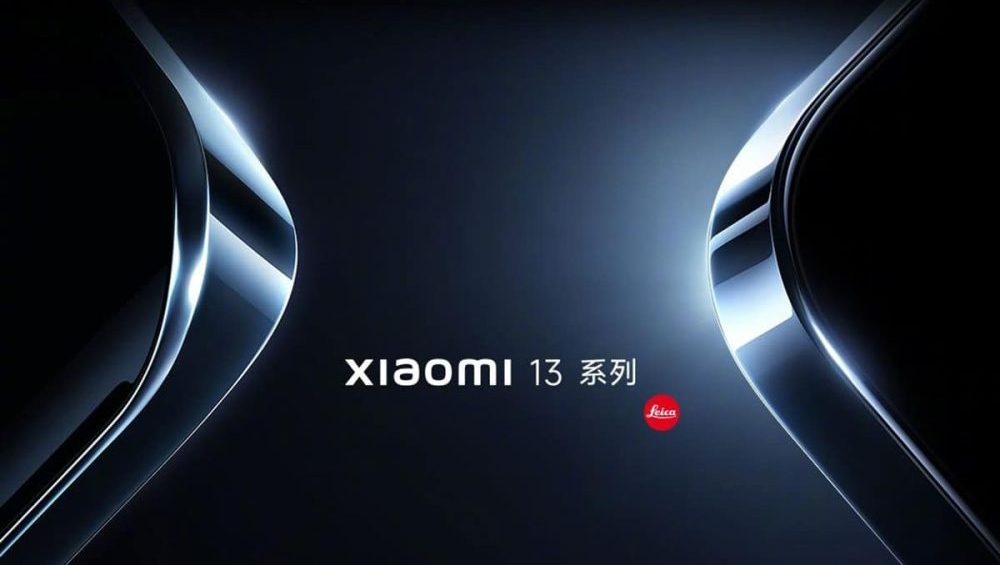 Xiaomi 13 series was delayed following the death of former General Secretary of the Chinese Communist Party, Jiang Zemin. While Xiaomi has still not made an official announcement on its Chinese website or Weibo, the new launch date has already started appearing on the Chinese Mi Store.

The launch poster confirms that Xiaomi is planning to launch its upcoming flagship phones on December 11 in China, which is Sunday. Take a look at the screenshot below.

Furthermore, Chinese media outlets have reported that Xiaomi 13 and 13 Pro are already up for pre-orders. Some customers have already paid deposits of up to $142 even though the phone is not official yet.

Xiaomi 13 Pro is said to be a successor to the Xiaomi 12S Ultra, which has a 50MP main camera based on the massive 1-inch Sony IMX989 image sensor. Xiaomi 13 is going to be a compact and affordable flagship just like its predecessor. It is confirmed to come with thin bezels and a flat OLED screen, unlike last year.