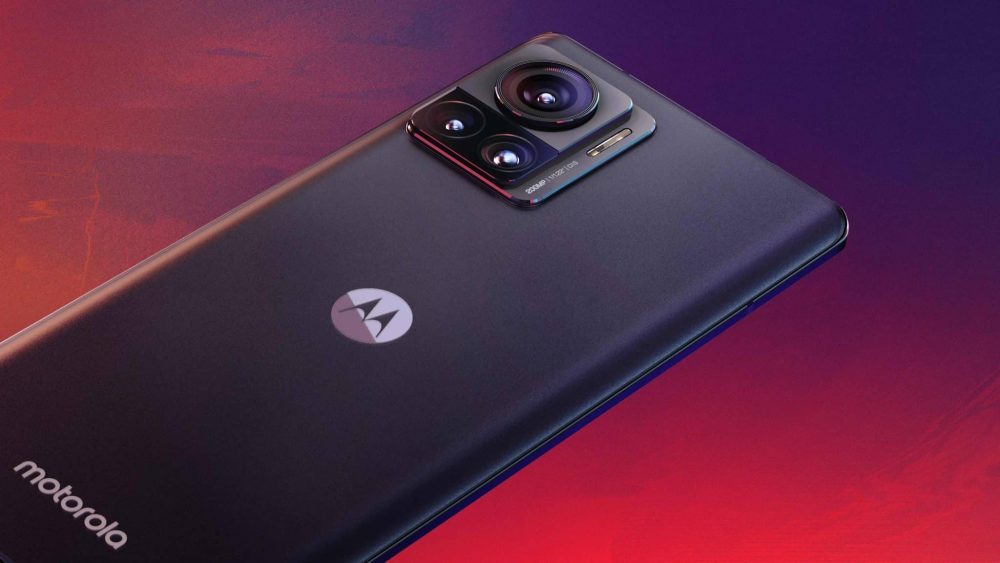 Motorola announced today that it will unveil a new product in China on December 15. The teaser shared by Motorola on Weibo shows two smartphones, one with a punch hole in the display and one without. It is quite possible that the Chinese phone maker is teasing an in-display selfie camera.

Both phones have curved screens and tiny surrounding bezels that are almost unnoticeable. Have a look at the announcement teaser below. 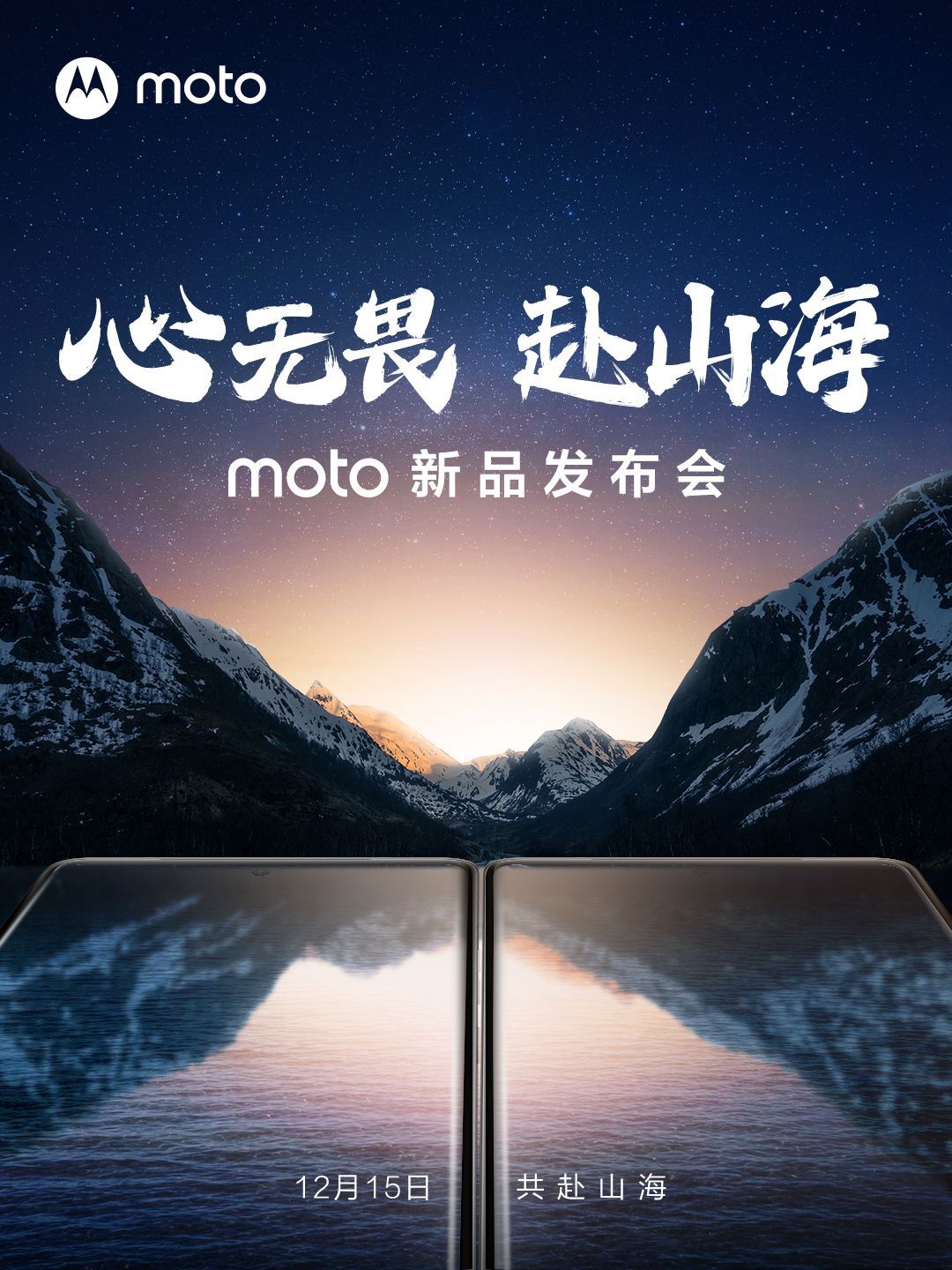 Motorola did not give us a name for this mysterious phone, but since the Edge X30 was announced around the same time last year, it is likely that we are looking at the Moto X40.

Motorola has not yet revealed any details about the X40, but it is expected to have the Snapdragon 8 Gen 2 at its helm. This is because it was spotted on Antutu’s benchmarking platform using Qualcomm’s most recent flagship chip.

The phone was also spotted on TENAA recently with ‘XT2301-5′ as its model number. This revealed the phone’s design through early renders. 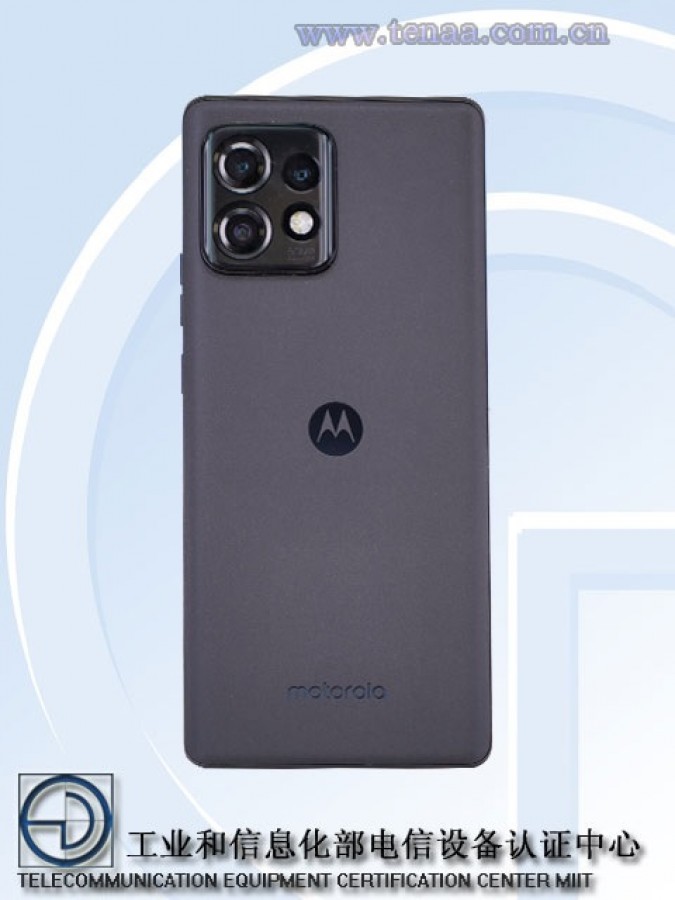 As for the Pro model, it appeared in leaked renders last week with almost an identical design. However, it is unclear if we will get to see it alongside the vanilla variant on December 15. 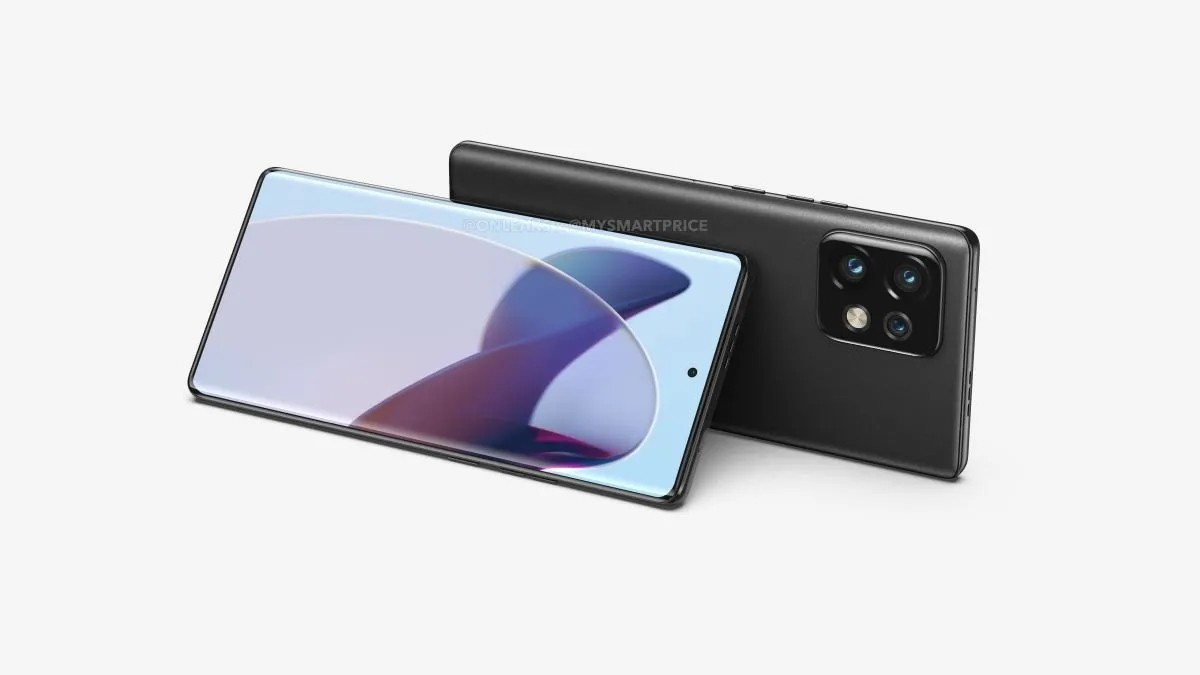 We will find out more through the official launch event next week.