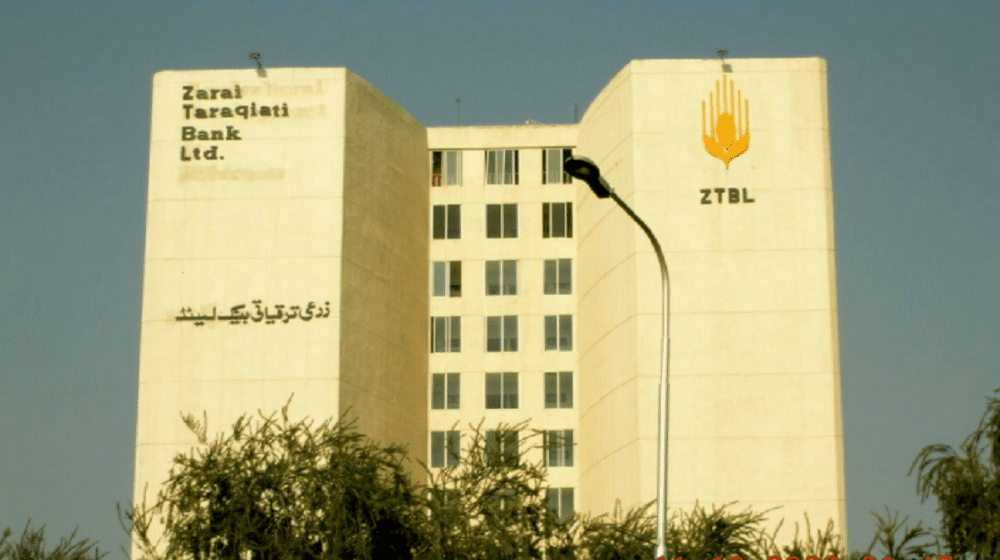 The Zarai Taraqiati Bank Ltd (ZTBL) on Thursday launched its mobile van service aimed at reaching out to farmers of far-flung areas for extending financial and agriculture services.

The mobile van will visit villages and will provide loans and other financial and technical knowledge to farmers, particularly women and elders who cannot visit cities due to different reasons.

ALSO READ
Vertical Farming in Pakistan, Rare But Not Non-Existent

The service was inaugurated at ZTBL Farm by Minister of State for Finance and Revenue Dr Aisha Ghaus Pasha in a ceremony that was attended by bankers, professionals, and agriculturists.

Speaking on the occasion, the minister lauded the effort of ZTBL and said the mobile van service was a step towards the financial inclusion policy of the government.

She said agriculture was still the backbone of the economy and regretted that despite an agro-economy, we have to import wheat and other food items. However, she hoped that with the way ZTBL was launching farmer-friendly initiatives, the time is not far when the country will be self-sufficient in food production.

ZTBL Acting President Asad Ullah Habib on the occasion said that ZTBL was the only bank that was catering to the financial needs of 78 percent of farmers of the country adding the bank was introducing modern scientific agriculture technology for boosting food production.