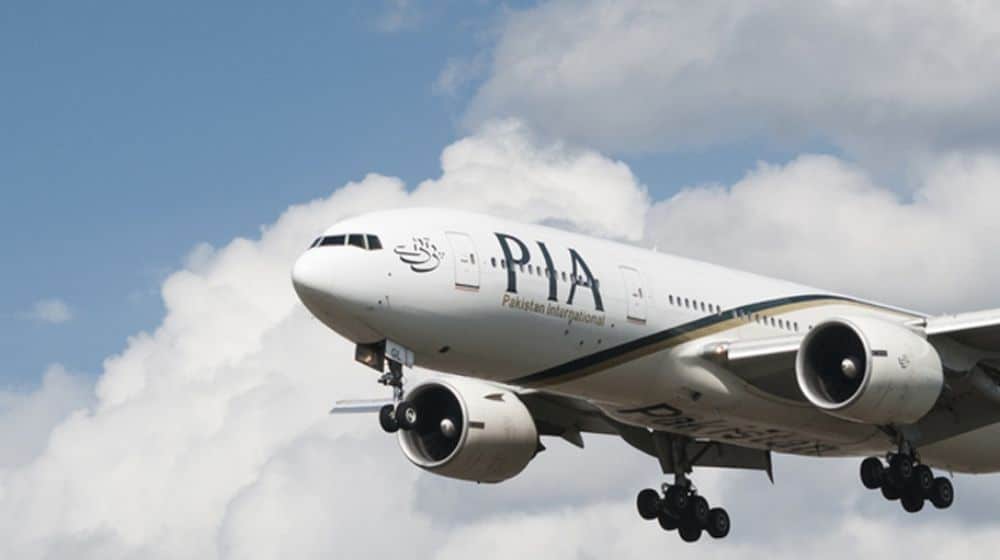 Sabre, a software and technology company, announced on Monday the continuation of its agreements with Pakistan International Airlines (PIA).

The national airline has extended its multi-year content distribution arrangement with Sabre and the two organizations will maintain their strategic joint venture in the Pakistani market.

This joint venture, which began in 2004, has provided PIA with access to Sabre’s expanding global seller network through its Global Distribution System (GDS).

In addition, the renewal of the content distribution agreement allows PIA to continue partnering with Sabre, allowing the airline to better advertise and sell its content to travel agents across Pakistan using Sabre’s technical solutions, such as the intuitive ‘Sabre Red 360’ point of sale.

Air Vice Marshal Muhammad Amir Hayat, PIA’s CEO, expressed his delight at the decision and stated that the two organizations can now move forward with their objectives of not only expanding PIA’s reach and revenues but also supporting growth in the larger Pakistan travel ecosystem.

PIA has a network of facilities throughout Pakistan as well as in Asia, Europe, and the Middle East, and it has plans to expand its network even further.

Brett Thorstad, Vice President of Sabre Travel Solutions and Agency Sales for Asia Pacific, remarked that the business values its partnership with PIA and is pleased to have solidified this important relationship with these multi-year renewals. He emphasized the importance of the Pakistani travel agency community having access to Sabre’s superior global range of solutions and services as the travel industry recovers. Thorstad expressed confidence in the partnership’s future possibilities.