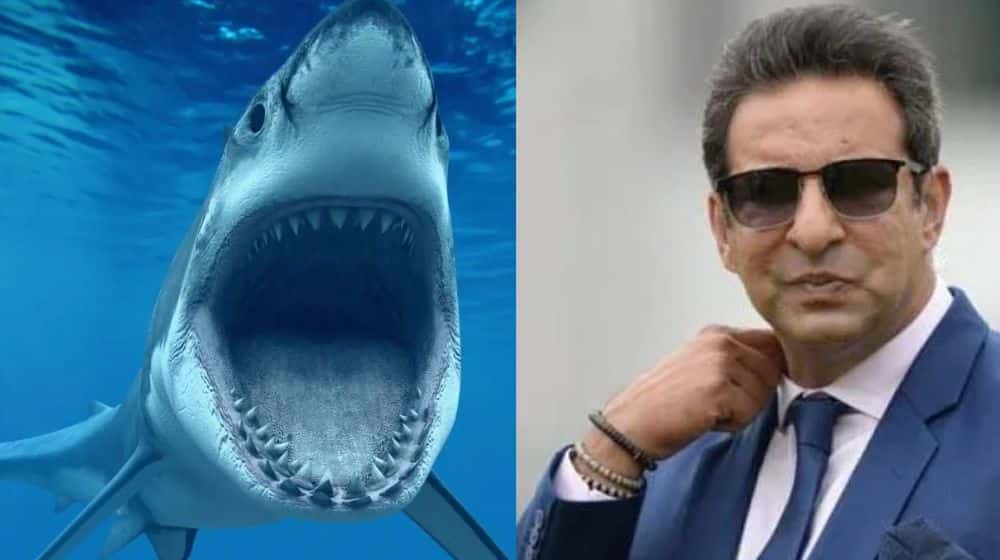 Wasim Akram retired from cricket nearly two decades ago, but he continues to entertain his fans on social media by posting amusing incidents.

The former captain recently posted a video on his Twitter account about an incident in which he was startled by sharks while scuba diving in the Maldives.

Wasim Akram is currently on holiday in the Maldives with his wife, Shaniera Akram, from where they are posting interesting videos and photos on social media.

In a short video, the former left-arm pacer can be seen swimming in the deep crystal-clear water and is surrounded by a large number of fish.

It got quite intense when a shark suddenly came in front of him. He was startled for a few moments, but the shark quickly disappeared.

“It could have been love at first sight, but after a slightly scary introduction, I don’t think I was man enough for her,” the legendary pacer captioned the video.

It could have been love at first sight, but after a slightly scary introduction, I don’t think I was man enough for her 🤿🦈 @TajMaldives #TryIt #Maldives #TajExoticaMaldives pic.twitter.com/WcbEi4BjRW

It is worth noting that fans are also looking forward to the release of Wasim Akram’s biography, “Sultan: A Memoir,” which will be released this year.

Some of the shocking news from the book regarding former cricketers was reported last year, which grabbed attention on social media. 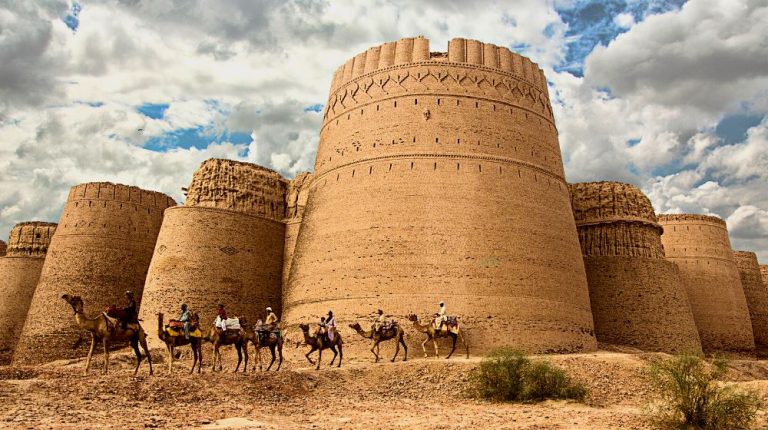 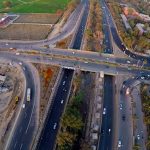 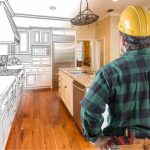 Pak-PWD Renovates Over 2,000 Residences in Islama… 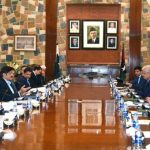 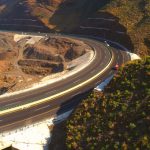 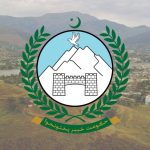