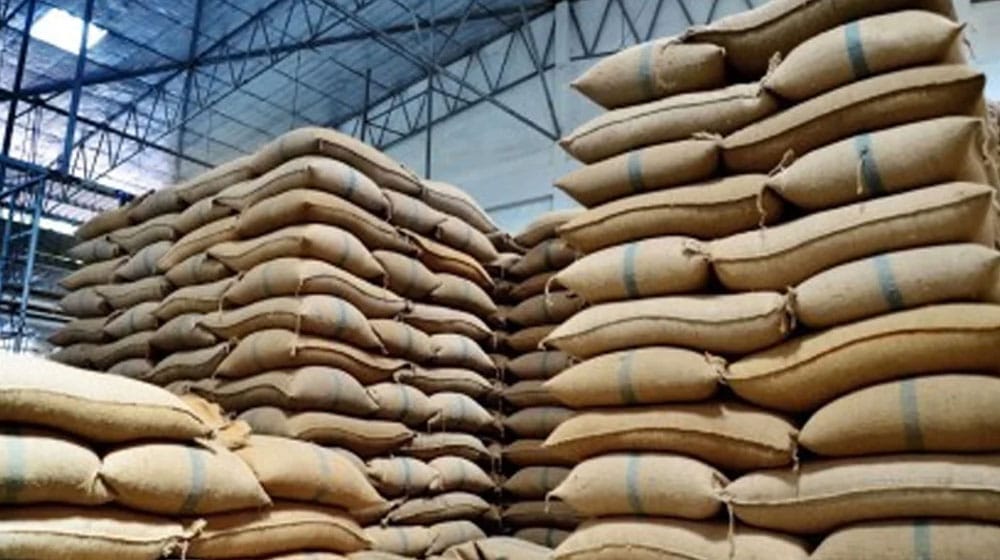 According to reports, the Commander also met with Balochistan’s Secretary of Food to discuss the problem.

ALSO READ
Pakistan Secures Over $10 Billion in Pledges At Geneva

As per the reports, the PASSCO would begin shipping wheat to Balochistan in the next few days. They ascertained that once the PASSCO supply arrives, the flour crisis would be resolved.

The Commander became aware of the issue as flour prices rose in Quetta and other regions of Balochistan, aggravating the difficulties of an already inflation-stricken population.

Balochistan’s flour crisis intensified as the price of a 20 kg flour bag increased from Rs. 2,000 to Rs. 3,000 in under a week. The flour mills association protested that the regional food department did not deliver the appropriate wheat allotment for flour mills, describing this as the “underlying reason” for the flour crisis.

As a result, customers in Quetta and other regions of Balochistan suffer difficulties purchasing flour and are forced to pay inflated rates.

Balochistan Food Minister, Zamarak Khan Achakzai, also voiced concern over the flour situation. He resented the fact that the Balochistan administration had requested 200,000 bags of wheat from Punjab yet had only received 10,000 bags.

The minister also remarked that the Balochistan government was unable to offer discounted flour to the province’s citizens since the treasury is empty, and there are no funds to pay for subsidies.