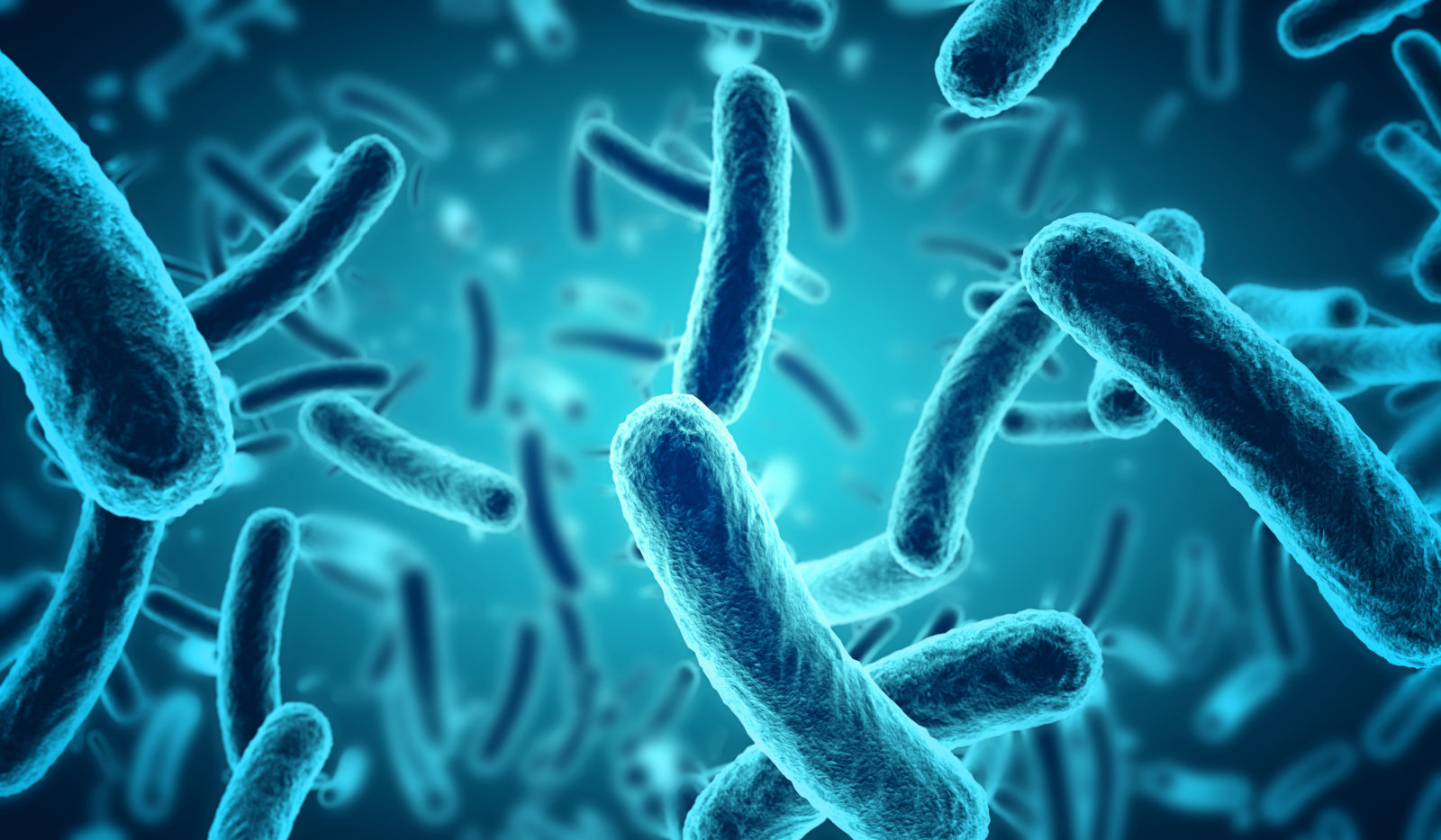 Various bacterial infections from animals have been discovered in patients suffering and dying from an unknown disease in Rahim Yar Khan after analyses of various specimens and samples obtained for pathological tests.

P&SHC Secretary Muhammad Iqbal visited the area on the orders of the Provincial Chief Minister (CM) Chaudhry Parvez Elahi and Health Minister Dr. Akhtar Malik, and interacted with members of the affected families. He consoled them for the deaths of their loved ones and expressed compassion for them.

While there, the District Health Authority (DHA) CEO, Dr. Hassan Khan, informed the secretary about the medical camp and other services offered to people.

Dr. Chohan revealed that the samples of nose and throat swabs from 25 locals displaying symptoms of the illness were tested at the Sheikh Zayed Medical College and Hospital (SZMCH) lab, where two of them were discovered to have distinct animal-related microorganisms.

Following these discoveries, the DHA sent samples and specimens of the affected peoples’ water, and food items to the National Institute of Health (NIH) in Islamabad, as well as other relevant departments, in accordance with the Health Department’s Standard Operating Procedures (SOPs).

Iqbal indicated that there was no sign of poisoning in the analytical data, and that individuals should avoid spreading such rumors. He stated that proposals for financial assistance to affected families will be forwarded to the government.