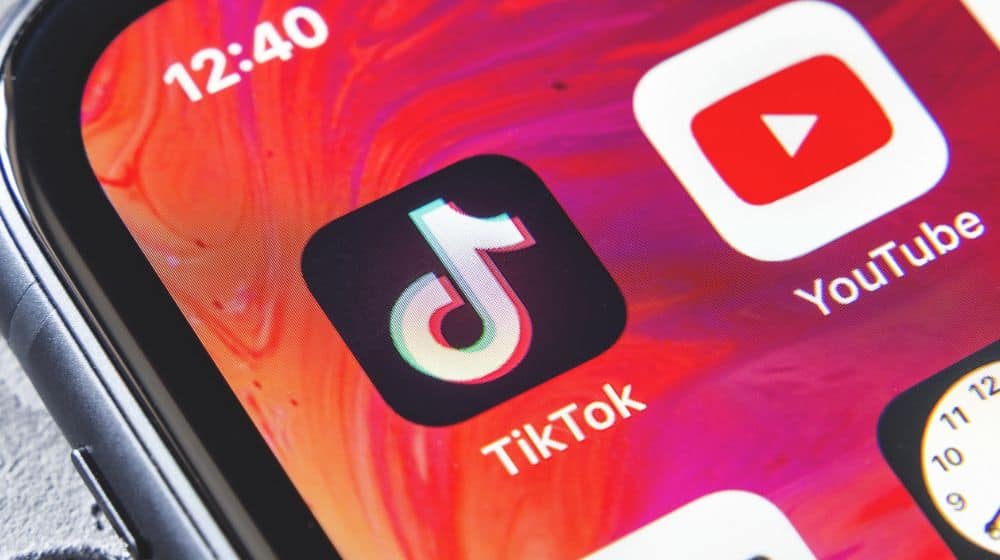 TikTokers, YouTubers, and social media influencers have been banned from entering the National Assembly Secretariat.

According to the details, unauthorized social media influencers will not be allowed to enter the premises of the National Assembly.

The ban has been imposed as a consequence of an incident in which YouTubers/social media influencers misbehaved with lawmakers at Gate No.1 of Parliament House on 23 December 2022.

Furthermore, the National Assembly Secretariat has also decided that entry will only be granted to reporters, journalists, and media personnel associated with accredited media organizations, along with a valid registration card of the concerned media organization.

Social media influencers who are interested in covering the proceedings of the Parliament may accredit themselves with Press Information Department (PID) and have a valid session card for entry into the Parliament.

The revelations were made after the suspicious cops were stopped for snap-checking. During the probe, the policemen found that all men are TikTokers and they were roaming around in police uniforms to film videos for social media.