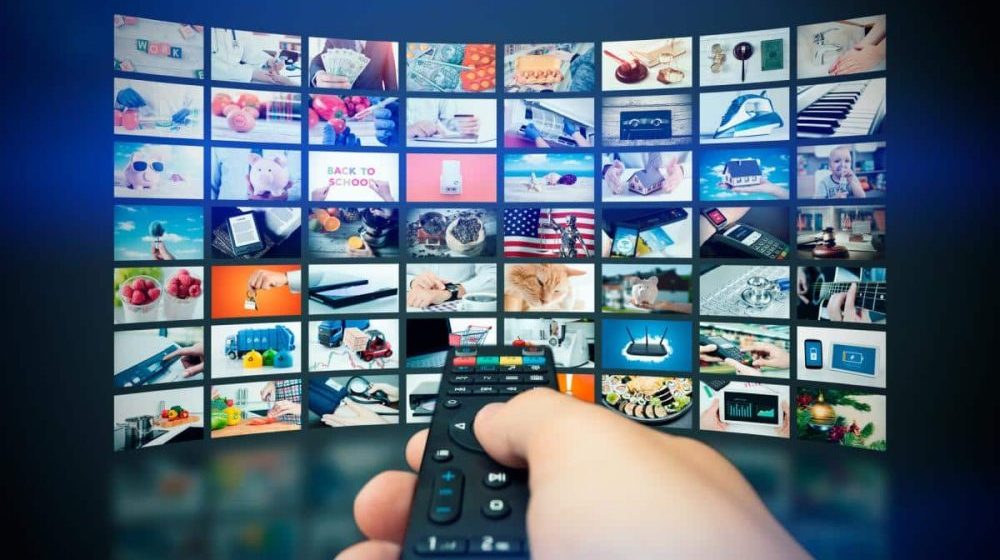 YouTube is experimenting with free, ad-supported TV channels that feature content from certain media companies, according to a report from The Wall Street Journal.

The concept is similar to services such as Pluto TV, Roku’s Live TV channels, or the experiences built into TVs from companies like Samsung, LG, and Vizio – with a “hub” that allows viewers to choose what to watch.

This concept has been profitable for other companies in this field, as earnings reports from Vizio and Roku show that they generate more profit from advertising and commissions on subscriptions than from selling hardware. Recent reports indicate that Vizio earns an average of $27 per user annually, and Roku generates more than $44 every year.

An unnamed YouTube representative confirmed the tests to The Wall Street Journal, and the report states that the feature could be more widely available later this year. YouTube is reportedly working with companies like Lionsgate and A&E, with the latter being the owner of channels such as History, FYI, and Lifetime.

YouTube has prior experience with providing premium ad-supported content. In 2022, it added free television shows that were supported by ads to its catalog, and for several years, it had already been doing the same with movies. In the previous year, the company also added free channels to its Google TV live tab via Pluto TV

It’s possible that the free channels could be marketed under the YouTube TV brand. These tests come as other streaming services are also introducing cheaper or free ad-supported tiers, such as Netflix, HBO Max, Disney Plus, or Peacock.