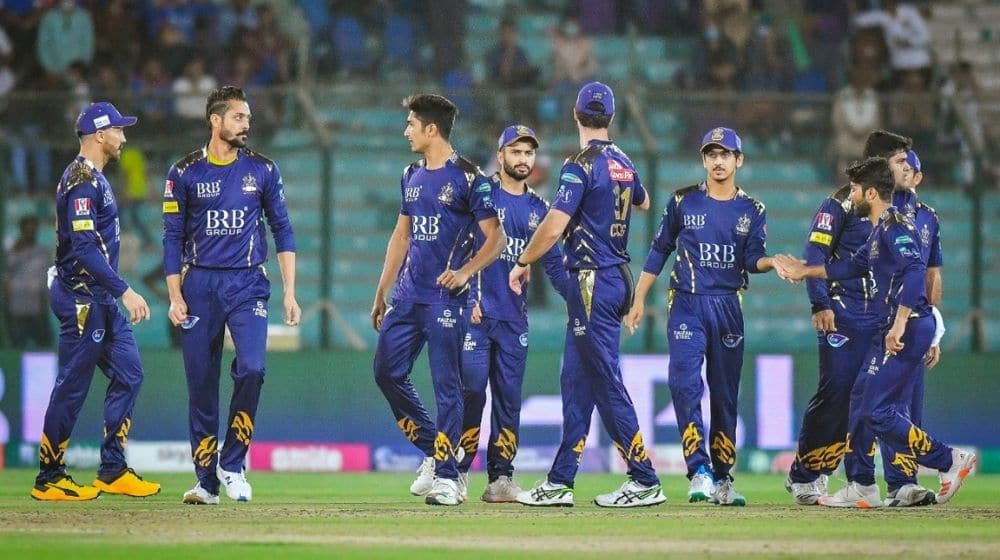 Quetta Gladiators will play the three-match T20 series against the United States of America-based Houston Hurricanes team in late January.

The white ball series will take place from January 29 to 31 in Karachi, just days before the start of the eighth edition of the Pakistan Super League (PSL).

This will be the first time that any PSL team will face a team from the United States, that competes in Minor League Cricket’s (MLC) Central Division.

The Hurricanes will travel with a squad that includes players from their 2021 roster as well as several MLC Cricket professionals based in the United States.

The event will begin with a formal opening ceremony featuring special guests Donald Blome, US Ambassador to Pakistan, and William K. Makaneole, US Consul General in Lahore.

Meanwhile, The Pakistan Cricket Board (PCB) has scheduled an exhibition match between the Quetta Gladiators and the Peshawar Zalmi at Bugti Stadium, Balochistan.

The much-anticipated match between the former champions will take place on February 5, which is observed as ‘Kashmir Day’ throughout the country.

Last week, the new PCB management visited Quetta’s only cricket stadium in consultation with production and marketing teams to review the situation.

Speaking on the development, an official of the Quetta Gladiators said, “We are too excited for playing a match at our home for the very first time.”

The official went on to say that PCB has taken a good initiative in organizing the match at the venue, as Quetta Gladiators fans are looking forward to it.

The official also expressed hope that star Pakistani cricketers will feature in the exhibition match at the venue and that everything would go smoothly.