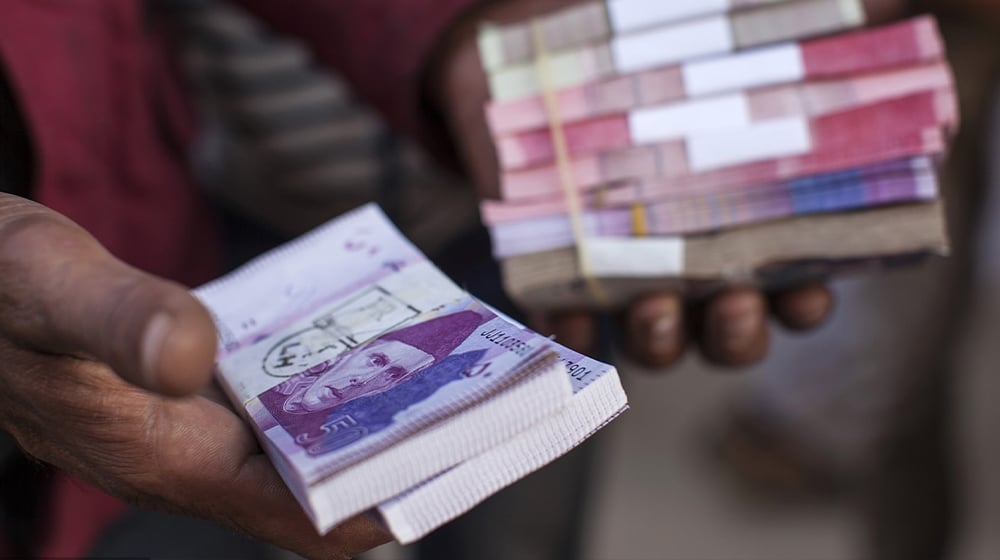 Loans to the private sector for projects in small provinces will now only be as high as the bank deposits of those provinces.

The Senate on Monday passed the State Bank of Pakistan (SBP) (Amendment) Bill, 2021, for ascertaining that the minimum credit/lending of the commercial banks to the private sector for establishing industry and commercial activities in the smaller provinces is at par with those provinces’ total deposits in the banks.

According to the statement of objects and reasons of the SBP bill, the private sector of the country’s smaller provinces, particularly Balochistan and Khyber Pakhtunkhwa, had long demanded that banks eliminate improper, unjustified, and inequitable lending which was impeding industrialization and commercial activities in those provinces.

The aforesaid bill aims to strengthen the template in which commercial banks cannot be pushed to extend loans unless a law requires them to do so. Pertinently, the legislation mirrors 2021’s aspirations for introducing immediate and result-oriented steps for streamlining the issue of loans to the private sector in smaller provinces.