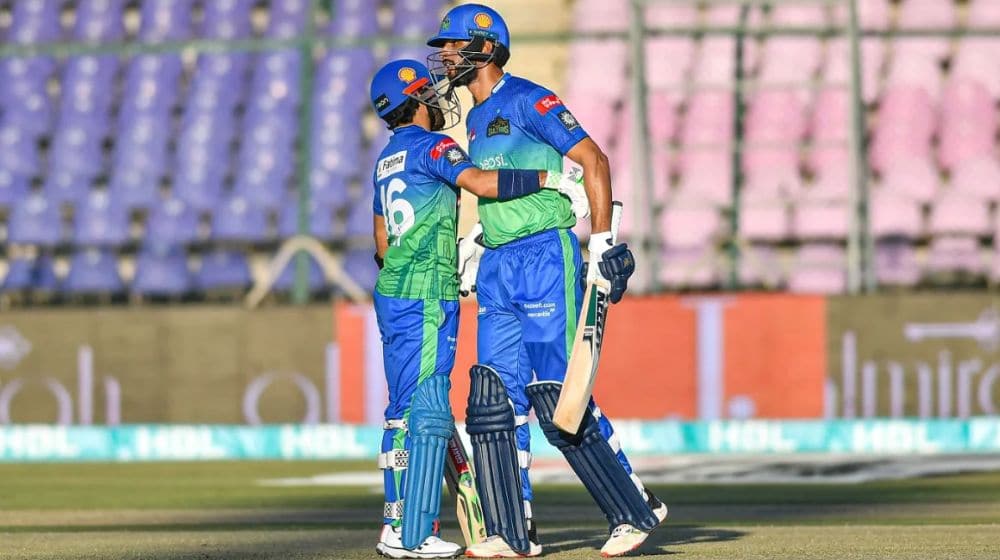 Shan Masood expressed his excitement and expectations for the upcoming edition of the Pakistan Super League as he gears up to represent Multan Sultans in PSL 8.

With the eighth of the Pakistan Super League on the horizon, the players and fans are excited alike for the country’s biggest cricketing event. Shan Masood, who will be representing Multan Sultans once again, shared his sentiments for the upcoming PSL 8. He said, “The PSL is one of the most competitive leagues in world cricket, the standard rises every year and I expect it to be no different this time.”

The opening batter also acknowledged the quality of other teams stating that all the teams possess the perfect blend of ingredients required to lift the glitzy trophy. Shan Masood said, “All the teams have drafted well, we are seeing a great mix of overseas talent and our own rising stars which promises to be great viewing for the fans.”

However, he went on to hope that Multan Sultans carry on their victorious run from the last season as they had reached the finals in the PSL 7. Shan Masood also expressed happiness in playing in front of the local crowd.

He said, “After last season’s record-breaking run to the final, we at Multan Sultans are really excited for PSL 8 and hoping to continue our great recent record. Playing in front of our passionate fans at Multan is something the whole team is looking forward to, those of us who played there the last time have incredible memories of those games. We are determined to live up to the fans’ expectations and play the exciting brand of cricket the Sultans are known for”