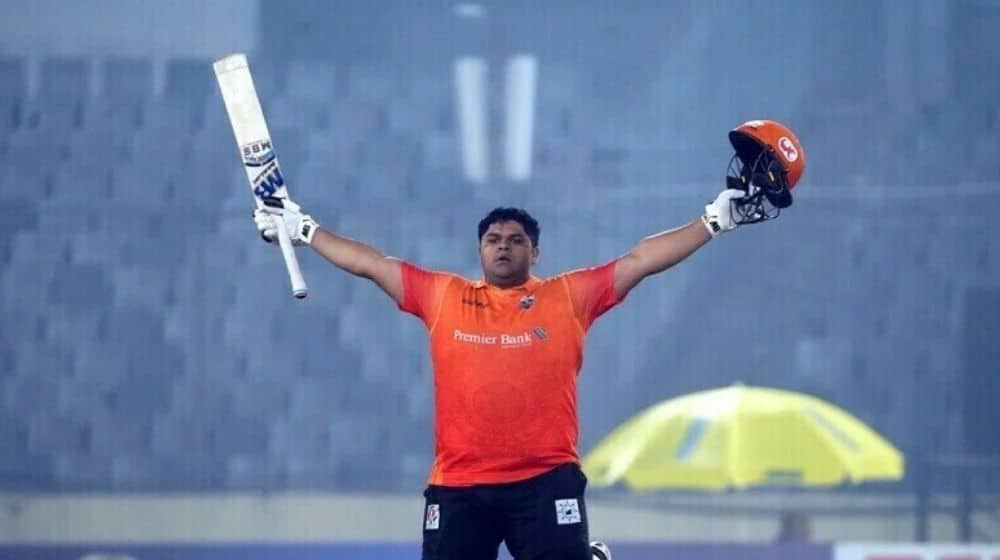 Islamabad United’s wicket-keeper batter, Azam Khan, shared an emotional message on his social media platform, where he disclosed the unsavory comments that he has been targeted with due to his overweight physique. Azam stated that the comments only make him more motivated to perform on the field.

Azam posted a picture on the popular social media platform, Instagram, where he revealed the names that he has been called out with ever since he made it to the Pakistan Super League (PSL). The image contained the names written on the scraps of paper posted on his wall.

The 24-year-old revealed that he has been called names such as Aaloo (potato), Baby Elephant, Pehelwan (wrestler), Mota (fat), Useless, and Nepotism. He stated that while these names did have an effect on him early on, he has since used them as motivation to perform to the best of his abilities and improve his game at the highest level. 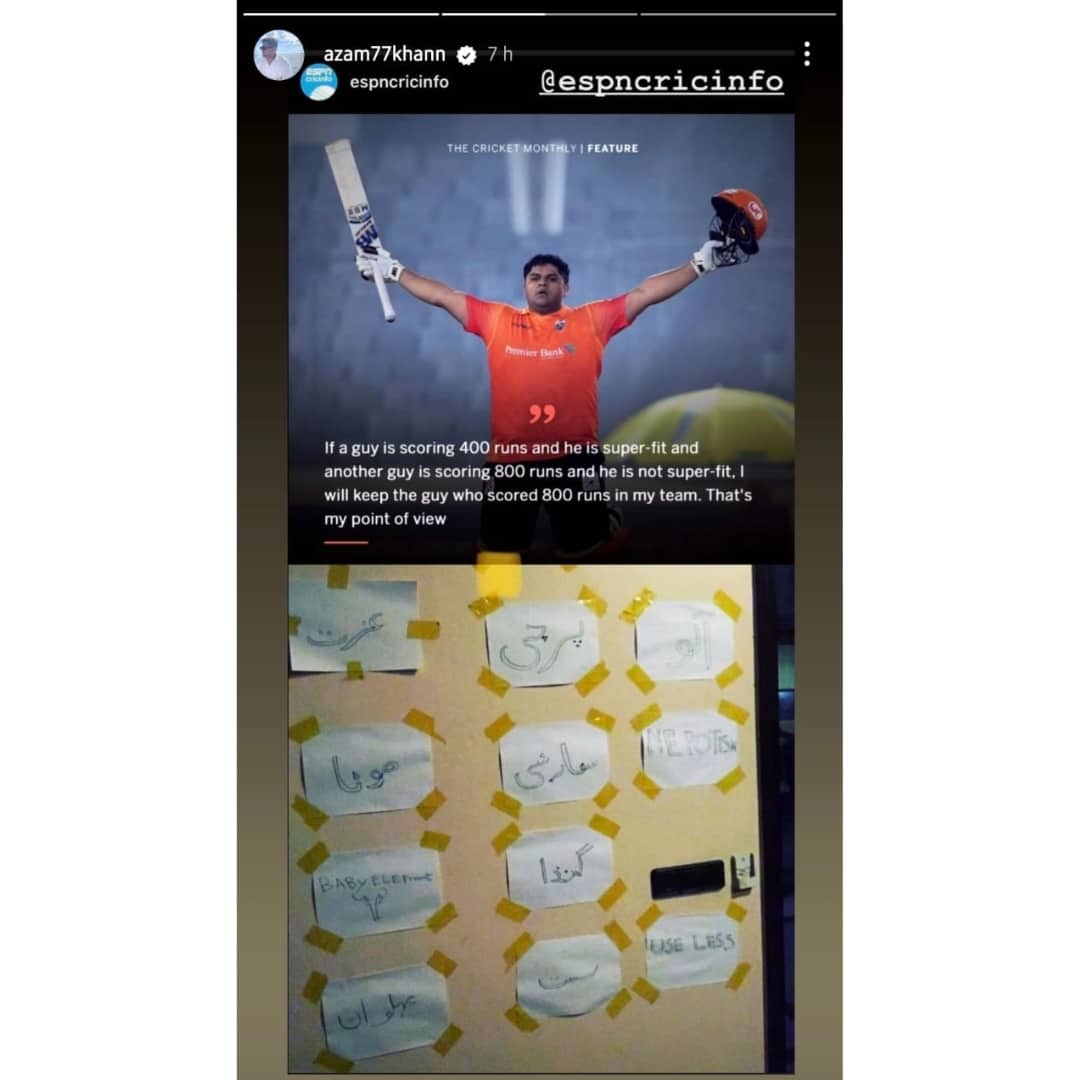 Azam Khan rose to prominence during PSL 3 as he was picked up by Quetta Gladiators, where his father, legendary Pakistan wicket-keeper, Moin Khan, was the head coach. This led to a barrage of criticism as the fans believed that Azam was picked up on the basis of nepotism.

Since then, Azam has made his mark in T20 cricket, where he has established himself as one of the most in-demand players in franchise T20 leagues around the world. He also made his debut for the national team in 2021 but failed to impress in the three matches he played.

The explosive middle-order batter will be seen in action for Islamabad United in the upcoming PSL 8. Azam will be determined to put in solid performances in the tournament and make his way back to Pakistan’s T20 side.