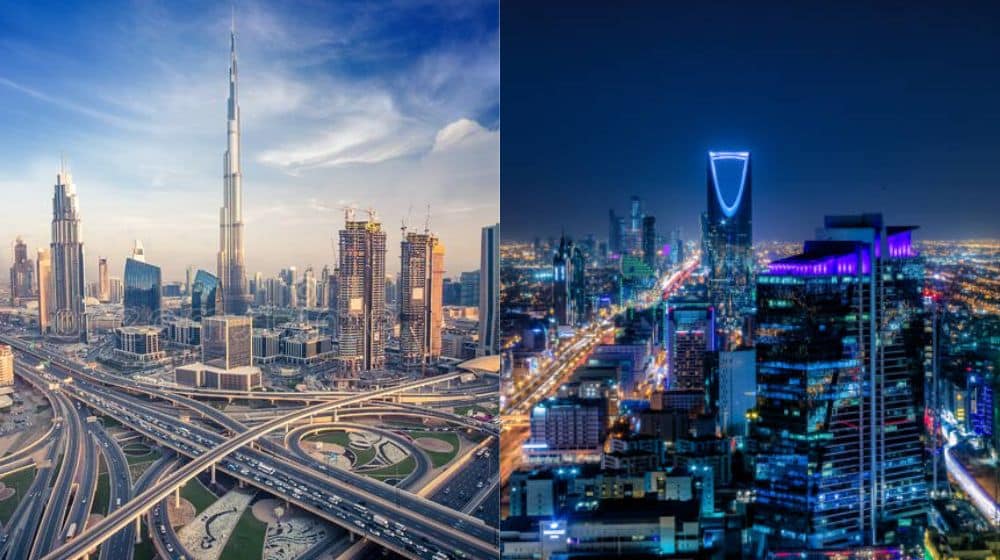 The data shows that the fastest-growing job roles sought by employers in these countries are in the sales, technology, sustainability, and human resources sectors, including roles such as back-end developer, sales representative, environmental manager, and human resources operations specialist.

The growing demand for tech roles is an indicator of the ongoing digital transformation and the growing emphasis on data and automation in the region.

The statistics further show that remote jobs are rising in the region once again. Recruitment in the UAE slowed during December 2022, with a 10.1% decrease compared to the same month in 2021.

Here are the fastest-growing jobs and skills in UAE:

Here are the fastest-growing jobs and skills in Saudi Arabia: