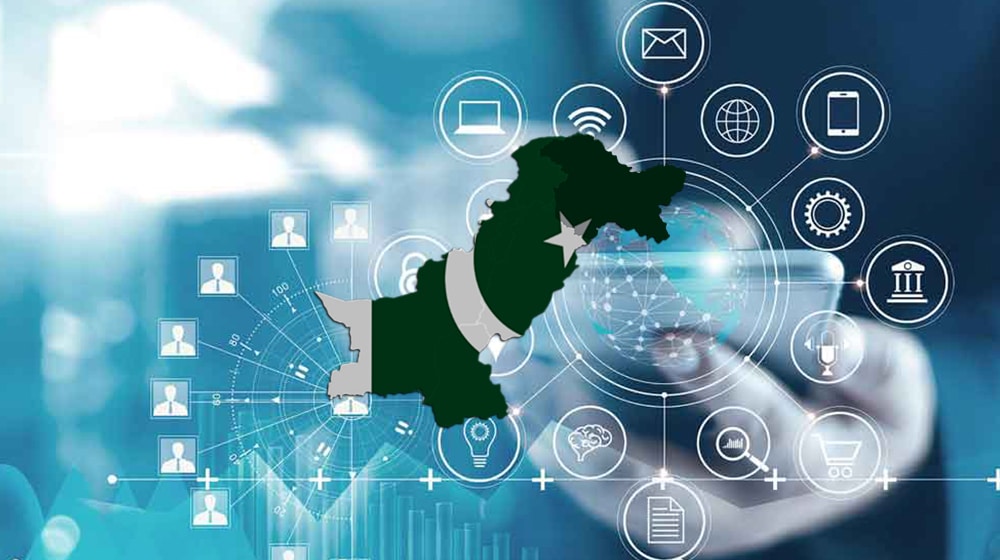 Pakistan’s IT and IT-enabled Services (ITeS) export remittances comprising computer services and call center services increased by 2.3 percent in the first half of the current fiscal year 2022-23 (FY23) and stood at $1.333 billion compared to $1.302 billion in the same period of the last fiscal year.

ALSO READ
Pakistan, US Agree to Enhance Cooperation in IT and Telecom Sector

The ITeS exports declined by 0.3 percent in the first quarter of the current fiscal year and stood at $633 million compared to $635 million in the same period of the last fiscal year.

Federal Minister for Information Technology and Telecommunication Syed Amin Ul Haque has raised the issues being faced by the sector in different meetings including the one held with the prime minister recently. The minister has repeatedly warned that the sector may face further decline if immediate attention was not paid.