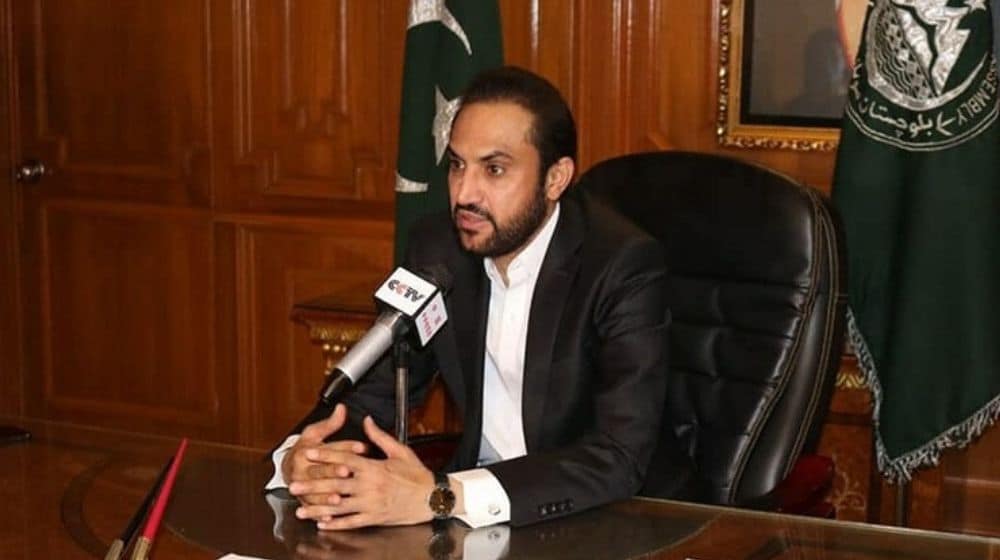 Mir Abdul Quddus Bizenjo, Chief Minister of Balochistan, sought the province’s rightful share of the National Financial Commission Award on Wednesday, claiming that its financial situation was dire and that it was unable to pay government employees’ salaries.

According to an official handout, the CM has voiced great concern over the current financial situation.

He claimed that the current economic downturn had rendered government operations ineffective. He indicated that the federal government had been informed of the province’s financial situation, however, it has failed to put its words into action.

The CM remarked that the flood-affected citizens were in severe need of assistance and that the provincial administration was unable to assist them due to financial difficulties.

This condition has created a sense of impoverishment among the inhabitants of Balochistan, according to CM Bizenjo. He added that Balochistan has already endured the burden of climate change and global warming and that the federal government should provide all feasible assistance to the provincial government in resolving people’s concerns.

He reaffirmed his demand for the reimbursement of Balochistan’s unpaid PPL share.