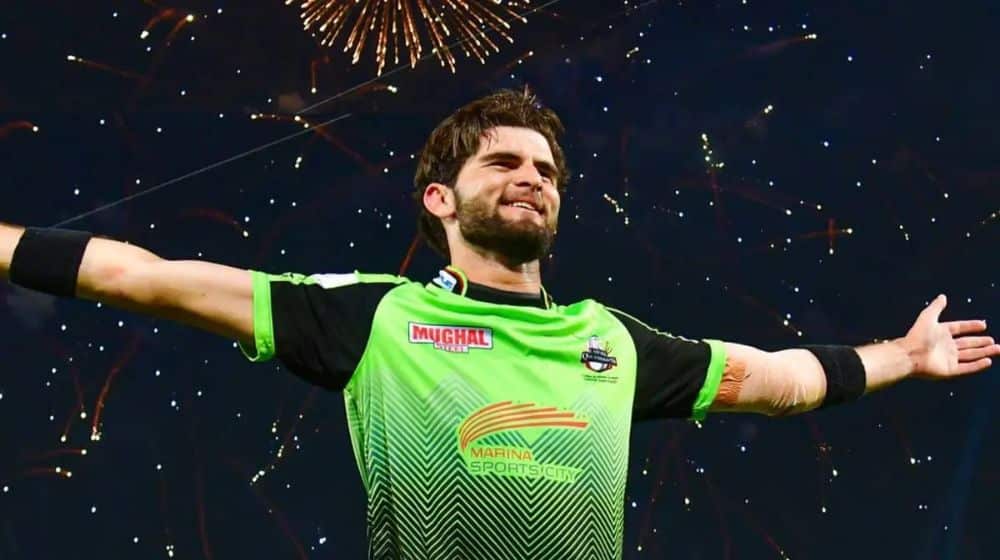 With PSL 8 all set to start, Lahore Qalandars will look to defend their title as the Pakistan Super League (PSL) champions in the upcoming edition of the tournament. Led by captain Shaheen Afridi, the team is scheduled to play a total of 10 matches during the league stage of the tournament starting on 13th February 2023.

Lahore Qalandars will kick off their campaign on 13 February in Multan, where they will take on Multan Sultans in the opening match of the tournament.

After a 5-day break, the team will then face Karachi Kings on 19 February at the National Bank Cricket Stadium in Karachi. On 20 February, they will lock horns with Quetta Gladiators in Karachi.

The team will then return to Lahore for their next set of fixtures, starting with a match against Peshawar Zalmi on 26 February. The next day, they will take on Islamabad United. On 2 March, they will face Quetta Gladiators again, followed by a match against Multan Sultans on 4 March.

Lahore Qalandars will then move to Rawalpindi for their next two matches against Peshawar Zalmi on 7 March and Islamabad United on 9 March respectively. The team will return to Lahore for the final fixture against Karachi Kings on 12 March.

Lahore Qalandars will look to retain their title with a strong performance throughout the league stage of the tournament. With their captain Shaheen Afridi leading the way, the team will be a force to be reckoned with.