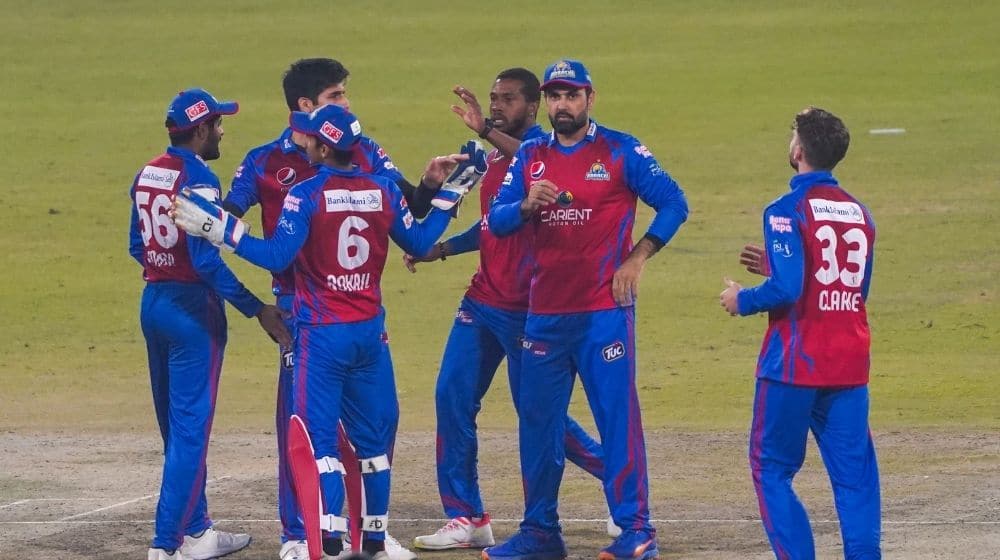 As they move on from the last year’s fiasco, Karachi Kings will be looking to make a statement in the eighth edition of the Pakistan Super League (PSL).

The Kings will start their campaign on the 14th of February, taking on Peshawar Zalmi in Karachi. They will then play against Islamabad United on the 16th, followed by a match against Quetta Gladiators on 18th, all at their home ground, National Bank Arena.

The highly-anticipated face-off against Lahore Qalandars is scheduled for 19th February at Karachi’s home, while the return leg will be played in Lahore on 12 March, which will be the last match of the group stage.

After a short break, they will face Multan Sultans on 22nd February in Multan and again on 26th February at home.

The team will then travel to Rawalpindi for their next set of fixtures, starting with a match against Peshawar Zalmi on 1st March. They will then take on Islamabad United on 3rd March and then Quetta Gladiators on 6th March.

With a strong squad and a challenging schedule, Karachi Kings will be looking to secure a spot in the playoffs and make a run for the title.

Here’s their schedule of PSL 8: 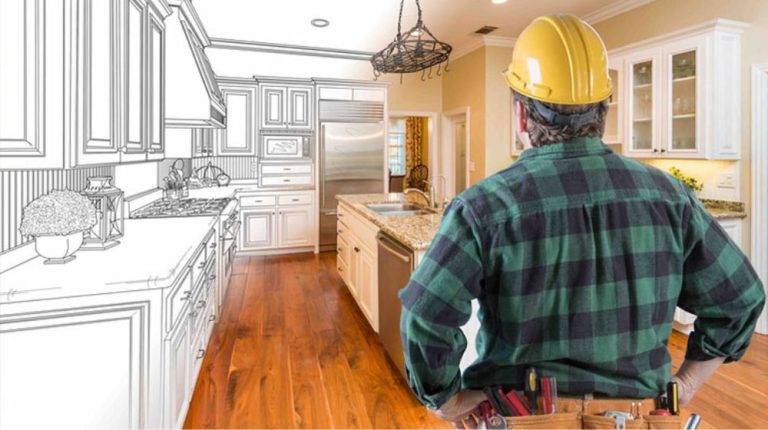 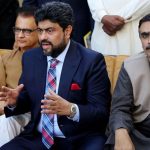 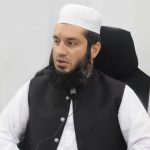 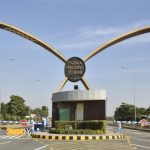