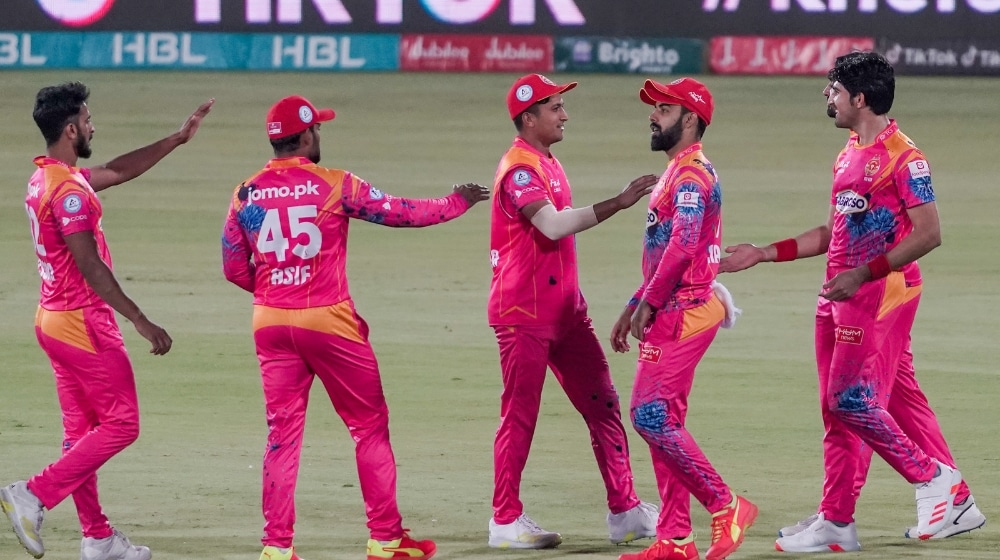 The Pakistan Cricket Board (PCB) has revealed the much-awaited schedule for the upcoming eighth edition of the Pakistan Super League (PSL).

The cricket festival is set to commence on February 13 with the first match set to be played between defending champions Lahore Qalandars and Multan Sultans.

The Shadab Khan-led Islamabad United will kick off their campaign with a high-octane clash against Karachi Kings on February 16 at National Bank Cricket Arena, Karachi.

The two-time champions will lock horns against Multan Sultans on February 19 while they face Peshawar Zalmi on February 23 at National Bank Cricket Arena, Karachi.

Islamabad United will be keen to display something special this year after they couldn’t go all the way in the previous edition.

United will be looking to extend their winning streak and win their third title, as the Red Hot squad has been known for their explosive style of play.