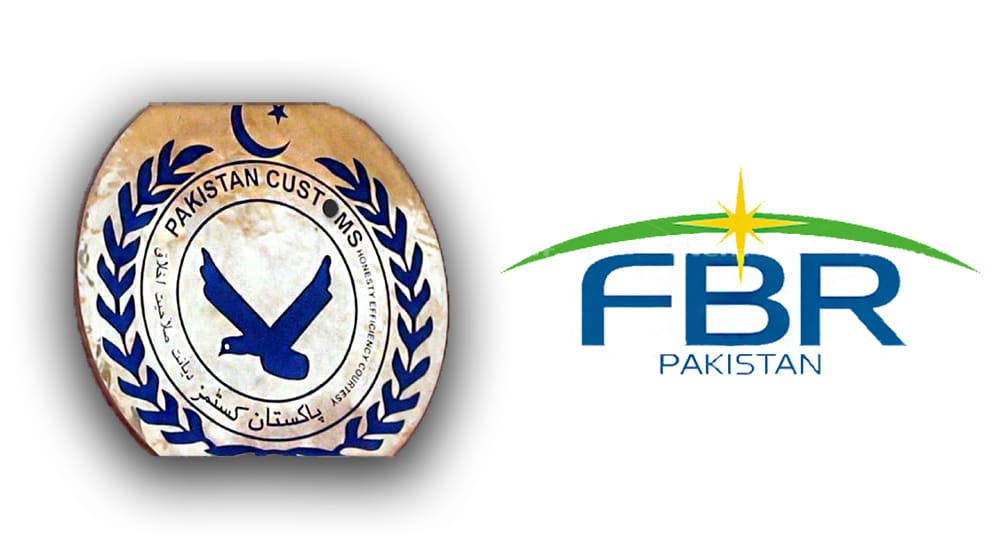 The Directorate of Intelligence and Investigation (Customs), Federal Board of Revenue (FBR) has started money laundering-related investigations against 16 individuals.

According to an official document, the Directorate of Intelligence and Investigation (Customs) has written a letter to Federal Investigative Agency (FIA) Directors of Gilgit-Baltistan, Multan, Peshawar, Islamabad, Quetta, Lahore, and Karachi concerning the provision of information under the section 25 of the Anti-Money Laundering Act, 2010.

In case of any such detection, they have been asked to provide supporting documents such as FIR, and judgment of the relevant court to the Directorate for further necessary action under the Anti-Money Laundering Act, the letter added.