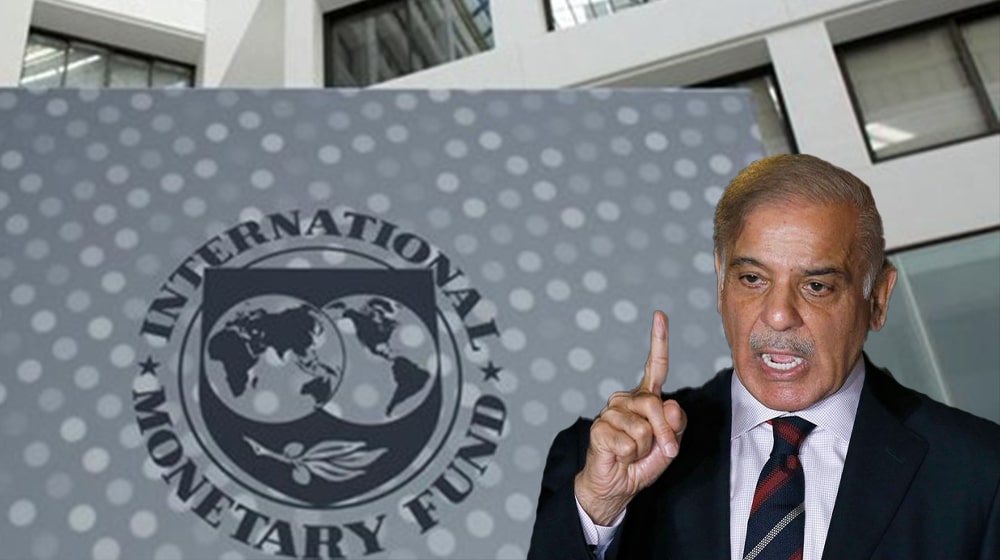 Prime Minister Shehbaz Sharif said on Tuesday that Pakistan had given a clear message to the International Monetary Fund (IMF) about its desire to complete the 9th review of the lender’s $7 billion Extended Fund Facility (EFF).

The premier made these remarks while speaking at the launch of PM’s Youth Business and Agri-loans scheme in Islamabad. “We have given the IMF a clear message that we want to complete the ninth review. We are ready and want to sit down regarding your conditions so that it can be concluded and Pakistan can move forward,” the prime minister said.

The prime minister noted that Pakistan had been “given a clear message left and right” that it would not be ignored, but that it would need to complete the IMF program.

The PM also mentioned at the ceremony that the government had written to the IMF. “I spoke to the IMF managing director two weeks ago and we have proactively approached them that we want to complete the 9th review without delay so that the program moves forward, in addition to other multilateral and bilateral programs,” he added.