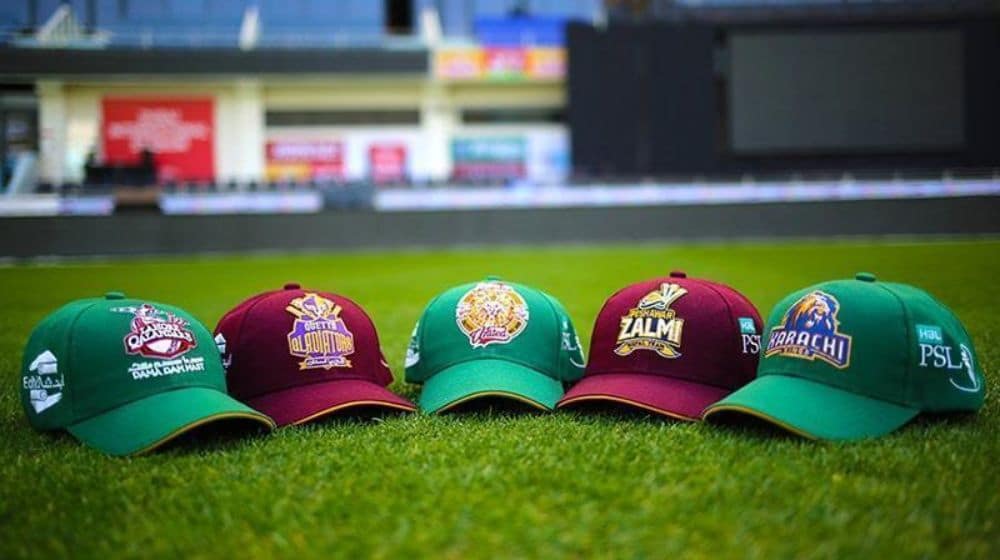 Pakistan Cricket Board (PCB) has postponed the replacement draft ceremony for the upcoming eighth edition of the Pakistan Super League (PSL).

As per the media reports, the PCB management has informed all the PSL franchises about the development and the ceremony will now be held tomorrow.

The replacement draft ceremony for PSL was scheduled to take place today where all the franchises had the option to increase the size of the squad to 20 players.

Franchises met with PCB officials last week in this regard, as some players may be unavailable due to international commitments.

Under this agreement, the Pakistan Cricket Board has allowed all the franchises to add two more players to their already announced 18-member squads.

It was reported earlier today that all Pakistani BPL participants, who have been selected for the PSL, must confirm their availability on February 2.

However, those players who have received permission from their respective franchises can participate in the BPL until February 8, with the event ending on February 16.

Last week, PCB also confirmed that the Quetta Gladiators will play a three-match T20 series in late January against the USA-based Houston Hurricanes team in Karachi.

The cricket board will also hold an exhibition match between the Quetta Gladiators and the Peshawar Zalmi on February 5 at Bugti Stadium, Balochistan.