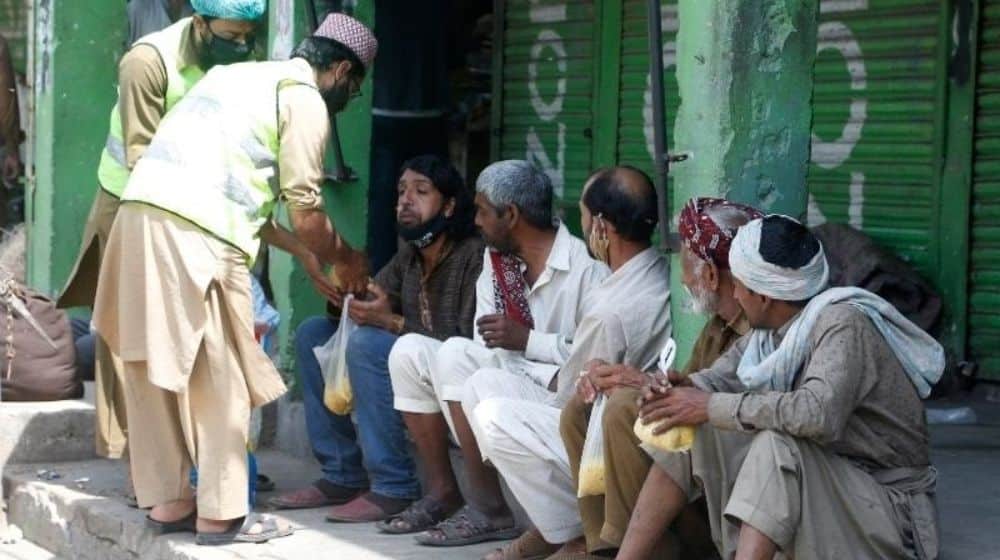 The Punjab government has announced a salary raise for contract workers based on their ability.

In related news, the Election Commission of Pakistan (ECP) has prohibited recruiting efforts in Punjab and Khyber Pakhtunkhwa following the dissolution of provincial legislatures and the appointment of caretaker governments (KP).

Employee acquisition in all Ministries, Divisions, Departments, or Institutes under provincial and municipal governments has been prohibited, according to the official statement.

This prohibition does not apply to recruitment done by Provincial Public Service Commissions or government agencies where exams or interviews have already taken place.