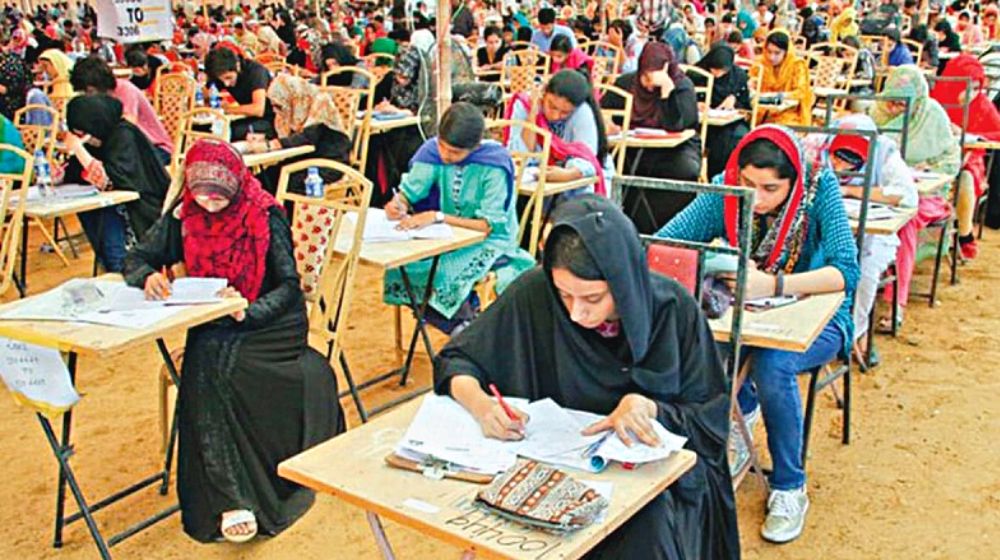 Speaking in this regard, a spokesperson said that interested candidates can obtain tokens for E-CAT and non-E-CAT programs’ tests via HBL Online Banking and HBL KONNECT.

The last date to obtain tokens for E-CAT programs is 3 March and 13 February for non-E-CAT programs. Candidates will be required to pay Rs. 1,800 for the former and Rs. 2,000 for the latter.

UET will hold entry tests from 13 to 17 March and the results will be announced on 24 March. Those failing to appear in the UET entry test will be barred from admission in undergraduate programs of public or private sector engineering institutes.

In a separate development, UET Taxila will hold its 20th Convocation on 26 January. Governor Punjab, Baligh-ur-Rehman will grace the occasion as Chief Guest.

The Governor will also inaugurate the newly built hostels for foreign and female students after the convocation ceremony.